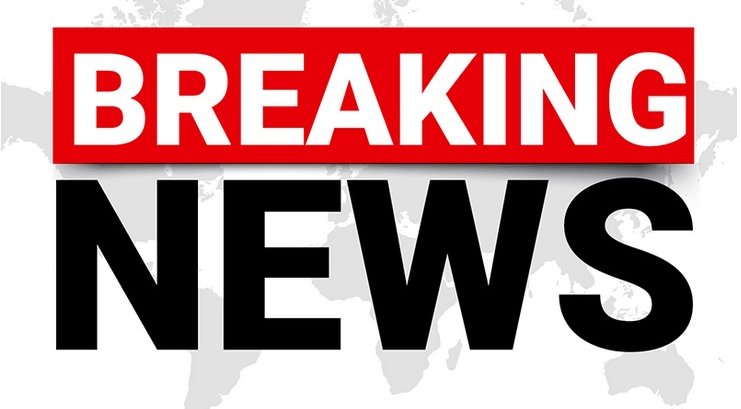 The veteran EastEnders actor June Brown who played the role of Dot Cotton for more than 30 years, dies aged 95.

One of the BBC’s longest running characters, Brown was a favourite with many viewers having first appeared in the role in 1985. She played the role from the creation of the show until 1993, before returning to play the same character from 1997 until 2020.

Her family announced her passing saying they were “deeply saddened” hat their “beloved mother” had died “very peacefully” at her home on Sunday April 3.

An EastEnders spokesperson said: “There are not enough words to describe how much June was loved and adored by everyone at EastEnders, her loving warmth, wit and great humour will never be forgotten.

“June created one of the most iconic characters in Dot Cotton, not just in soap but in British television, and having appeared in 2884 episodes, June’s remarkable performances created some of EastEnders finest moments.”

An endearing character Brown joined the show when she was in her late 50’s staying on well into her 90’s. Prior to that she had incorporated stage, film and television, with appearances in Coronation Street and Doctor Who.

Brown remained a favourite with viewers for years, but during a podcast interview in February 2020, Brown confirmed that she had left the series “for good”.

In her last episode she left a voicemail message for another character, Sonia Fowler, saying she had moved to Ireland.

Although she left the show some time ago veteran June Brown will be sorely missed by EastEnders viewers.