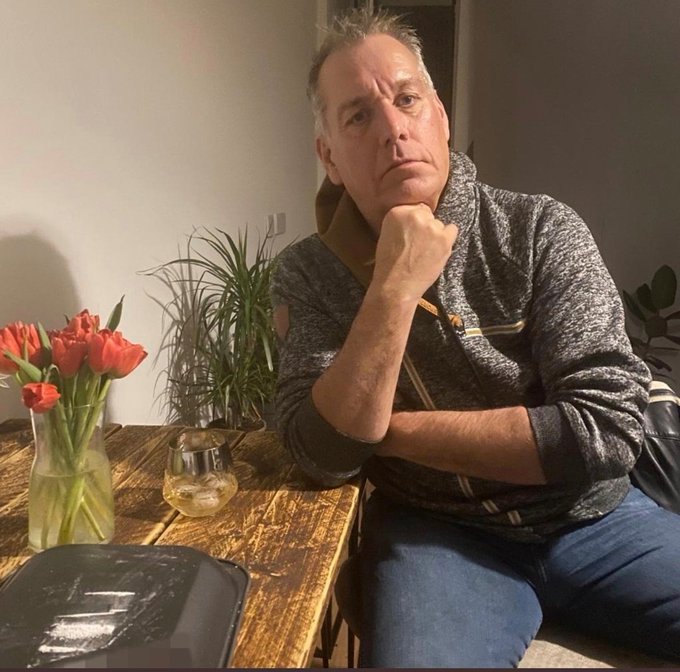 David Warburton, the MP for Somerton and Frome, is being treated in a psychiatric hospital for ‘severe shock and stress’, his wife has claimed.

Harriet Warburton, who is also his paid assistant, said the suspended MP was taken to a unit after it was revealed he was being investigated by a parliamentary harassment watchdog over his behaviour towards women and alleged cocaine use, the MailOnline reported on Sunday, April 3.

The 56-year-old, father of two, is being investigated by the Independent Complaints and Grievance Scheme (ICGS) after the Sunday Times published a photograph of him allegedly sitting alongside lines of cocaine.

The newspaper claimed he snorted “line after line after line” of the drug at the London home of a younger woman in the early hours of February 1.

Audio recordings and messages have also emerged implicating him in unwanted advances to women.

Accusations from two other women have been handed to the ICGS.

The revelations come after Warburton previously spoke out against the evils of the UK’s ‘county lines’ drugs trade and the impact it has on young people snared by organised crime gangs.

In a December 2018 question to then Home Secretary Sajid Javid, he said: “The Children’s Commissioner estimates that at least 46,000 children in England have been targeted by drug gangs and coerced by intimidation, violence and criminal incentives into the so-called county lines system of selling drugs across the country.

“’What work is being done by my right hon. Friend’s Department to address this appalling exploitation of children and young people?”

Allies of the MP have suggested he could have been the victim of entrapment by a foreign power.

The Mail on Sunday reports that it has been made aware that Conservative party managers are investigating a potential link between the allegations coming to light and a foreign Communist Party.

Warburton is one of the first to be probed by the new Independent Complaints and Grievance Scheme, set up in the wake of a spate of #MeToo scandals in Westminster.

The embattled MP told the Sunday Telegraph that he had not heard from the ICGS and that he had “enormous amounts of defence”.