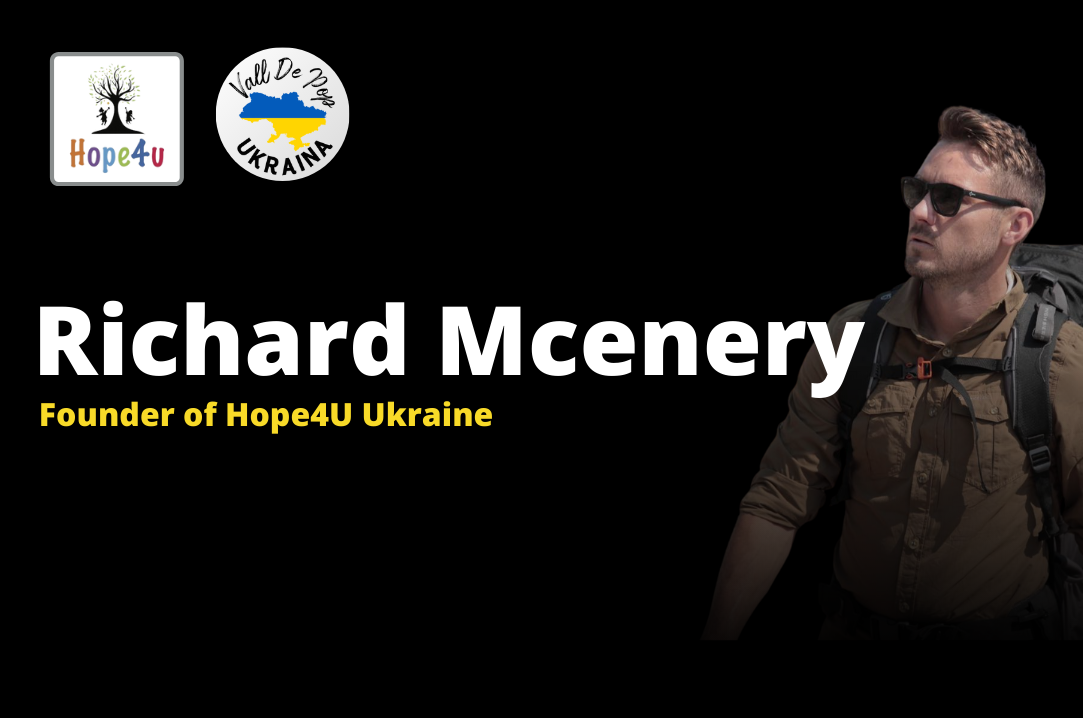 Richard McEnery, a former Royal Marine Commando, has led a party of heroic volunteers on an emotional journey to the Poland-Ukraine border, safely bringing back 21 Ukrainian refugees for relocation in Spain.

The team of volunteers from organisation Hope4U, which was founded by the Richard, his wife Lauren and the two directors of BayRadio Andy and Danny, set off to Krakow Poland, at 4am on Friday, March 25, in a convoy of nine vehicles armed with medical supplies, warm clothing and food, driving 2700km in split shifts for 29 hours. They arrived back in Spain between 10:30 am and 6:30 pm on Tuesday 29 March with 21 refugees, all of whom had escaped the horrors of war.

Based in Benissa, Spain, British born McEnery, 36, is no stranger to conflict. Serving tours in Afghanistan and later starting his own security logistics company which operated in Africa, in countries including Somalia and Yemen, he has now founded a charitable association Hope4U Ukraine in response to the current Ukraine Crisis.

Speaking on the experience of their trip McEnery said: “You can see people at Krakow train station, holding up signs offering to take refugees to various destinations, 99% of these people have good intentions, but the other 1% are members of gangs and mobs who will take advantage of vulnerable people, leading to rape and human trafficking cases.”

Kal Sutherland, the former General Manager of British Forces Broadcast Service and current BayRadio presenter, who was part of the team, said: “Some of the refugees were literally shell shocked and absolutely traumatised.”

“Their biggest frustration is that they feel the world has forgotten them” added Danny Sanders, cofounder of BayRadio, who was also on the trip.”

Sutherland continued: “We set off with a list of people we were going to collect, but we knew that list was fluid, that’s the nature of the situation. The take home is that 21 people are now safe and that is incredible. ”

When asked about his motivation to create the Hope4U Ukraine organisation, McEnery said: “There was a terrible case, a Muslim family of refugees fleeing war through the mountains on the Belarusian-polish border. The son contracted hypothermia and they couldn’t get him out. The whole family ended up dying. I had been in touch with military contacts and we were trying to help them, but we were too late. When the Ukrainian Crisis began, my wife said that if I didn’t do anything it would kill me so I knew I had to do something to help. I had considered fighting due to my former profession, but realised I could do more to assist by offering this kind of help.”

Hope4U Ukraine, (previously known as Vall de Pop Ucrania) is currently the only organisation to take care of transport, relocation and the ongoing social support of refugees. The charity ensures that all refugees are properly vetted to avoid any illegal trafficking or financial scamming. The organisation has now successfully relocated a total of 65 refugees over two separate trips and through collaborating with other charitable organisations.

“Our organisation is contacted by 3-5 families everyday“ said McEnery. “The uniqueness of our charity is the ongoing support we provide, especially when it comes to accommodation. There was a case in Denia of a Spanish man who took in a refugee and 24 hours later asked them for rent money. The legal process our foundation follows means that refugees won’t face these kinds of problems.”

“One of the big problems we are facing is that many of the relocated children have suffered bullying at their new schools, which has meant that we’ve had to put them in different schools. Xàbia has no systems in place to protect these children, whereas Benissa has provided a senior staff member to ensure that bullying does not occur, and that the children are ok. We also use our donations to make sure that these children don’t have to go to school in second hand clothing, which is often fuel for bullying” he said.

When asked about support from the local community McEnery stated: “Our volunteers are mostly British and German, although we have volunteers of all nationalities, and they provide a safe bubble for our refugees, cooking homemade meals and driving them to appointments. We also have 8 women working full time for the organisation.”

Sutherland, who provided live radio links during the trip,said “Response from BayRadio listeners has been amazing. It really shows the importance of sharing these refugees’ personal experiences to help in raising donations.”

“5 euros, driving someone to an appointment, anything you can do to help really makes a difference” added Sutherland.

“This is something happening close to home, people can see how their donations make a difference” stated Sanders.

Hope4U is currently obtaining the necessary licensing that will allow them to relocate refugees from anywhere in the world. They are also setting up a clothing centre, a community centre and a youth centre in the Vall de Pop region. For those interested in housing refugees, Hope4U can provide the necessary legal contracts for a 3-month period, as well as making sure the refugees are fully vetted.

To find out more about donating or volunteering at HOPE4U please use the following link: https://www.bayradio.fm/donate/ 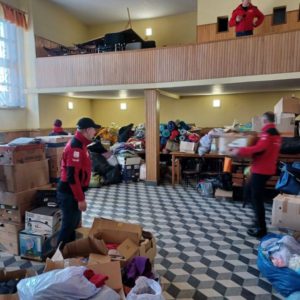 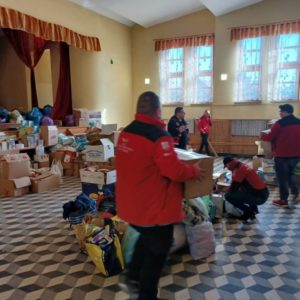 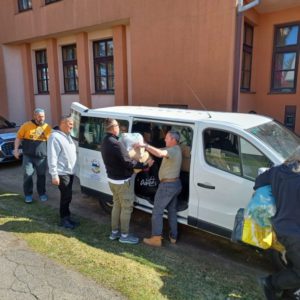 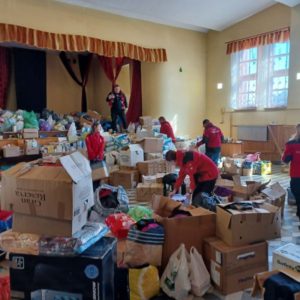