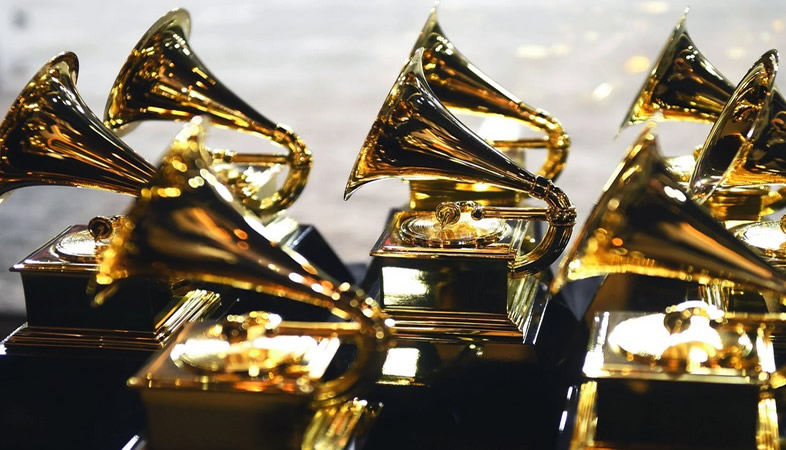 This year’s Grammy ceremony – the biggest music event of all – is not short of its own controversies though, with several names taking part while under an intense public spotlight. Most years, the event is never short on some form of bizarre behaviour along the way.

With five nominations to his name, megastar Kanye West – or Ye as he likes to be called now – is expected to attend, although he has been banned from performing at the event. His recent ‘concerning online behaviour’ has raised doubts among the organisers, with the rapper currently suspended from Instagram.

Marilyn Manson is also nominated while currently under investigation after more than a dozen women made accusations of sexual misconduct against the 52-year-old rocker. These include actresses Esme Bianco, of Game of Thrones fame, and Evan Rachel Wood.

Harvey Mason Jr, the 53-year-old Recording Academy CEO, earlier this week, while speaking to The Wrap, defended Manson’s nomination, saying, ‘We won’t restrict the people who can submit their material for consideration’.

Adding, ‘We won’t look back at people’s history, we won’t look at their criminal record, we won’t look at anything other than the legality within our rules of, is this recording of work eligible based on date and other criteria. If it is, they can submit for consideration’.

Mason continued though, ‘What we will control is our stages, our shows, our events, our red carpets. We’ll take a look at anyone who is asking to be a part of that, asking to be in attendance, and we’ll make our decisions at that point. But we’re not going to be in the business of restricting people from submitting their work for our voters to decide on’.

Louis CK, the comedian, is also nominated for Best Comedy Album, as he continues his comeback from previous allegations of harassment. He admitted to indecently exposing himself to females some years ago.

Despite facing backlash for his Netflix comments on transgender people, Dave Chappelle has been nominated. Stars like Drake and the Weeknd have snubbed the event, with Drake refusing his two nominations.

Jon Batiste, Billie Eilish, and Olivia Rodrigo are all in contention for awards, as are the Foo Fighters, who recently lost their 50-year-old drummer, Taylor Hawkins.

Organisers are hoping for better success this year with the event moving to Las Vegas for the first time in its history. Last year’s Grammy Awards in Los Angeles received a low viewing figure of just 8.8 million, as reported by dailymail.co.uk.