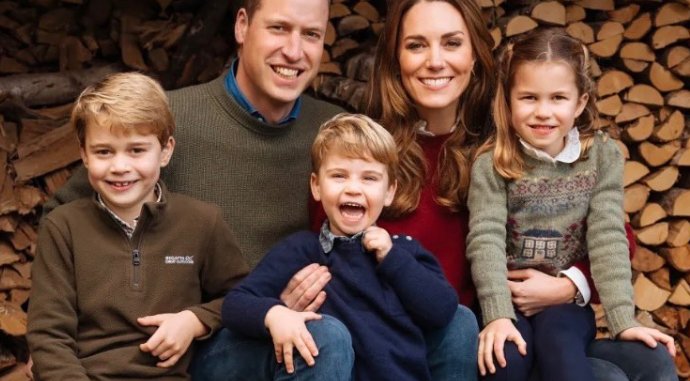 Prince William and Kate are considering a move to Windsor as soon as this summer to be nearer the Queen, it has been reported.

According to an exclusive in The Sun on Monday, April 4, the royal couple are said to have first looked at various royal mansions at Windsor, including Prince Andrew´s Royal Lodge.

And, a source told The Sun, that the need for the Duke and Duchess of Cambridge to move to Windsor was growing “more and more” because Andrew “spends a lot of time with the Queen”.

The source told the newspaper: “There is not a man, woman or child who would not say he had every right to be at Philip’s thanksgiving. But the family have been adamant there’s no way back.

“There are real fears that despite being banished from The Firm in January, he is using his closeness to the Queen as a springboard back into public life.

Andrew has been forced to step back from public life over his association with late paedophile Jeffrey Epstein.

But the Queen’s decision to allow him to walk her into Westminster Abbey at Prince Philip’s memorial last week has reportedly caused further consternation.

House-hunting Kate, 40, and Wills, 39, are looking at private homes so they can be close to the Queen, The Sun says.

They are reportedly considering Frogmore House, where they often take George, eight, Charlotte, six, and Louis, three, to play at weekends.

And the Cambridges are said to be looking at schools in Buckinghamshire, Windsor and Surrey having looked around Lambrook School, in Ascot.

Earlier this month it was reported that the Queen had decided to make Windsor Castle her permanent home and main residence.