New Ómicron variant could be most transmissible yet 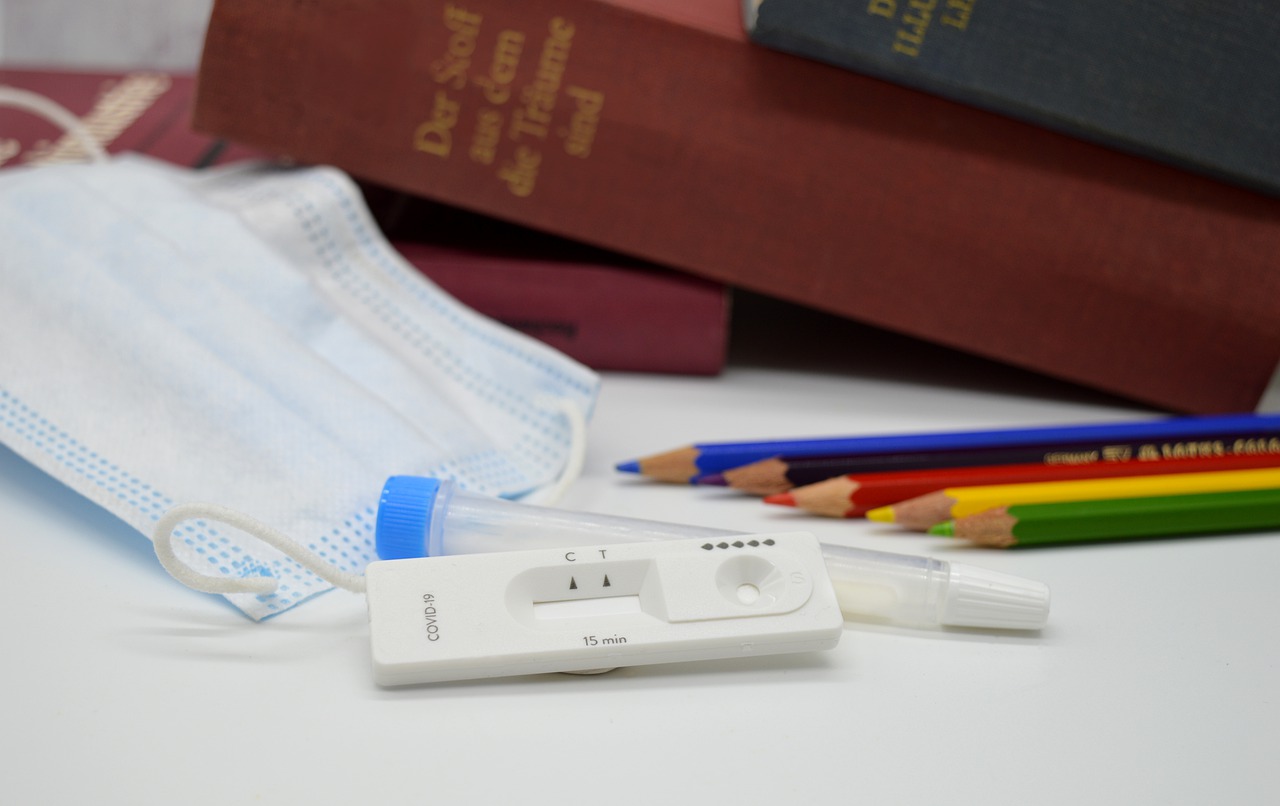 New Ómicron variant could be most transmissible yet Source: Neelam279

The World Health Organisation (WHO) has continued to warn that the pandemic is not over, with the latest reports suggesting that the new variant of Omicron could be the most transmissible yet.

With most countries having managed to vaccinate most of their population, many have relaxed their restrictions and are returning to normality. But new cases are rising and rising rapidly in many countries.

Research conducted by WHO shows that although hospitalisations have reduced new variants of the virus continue to appear, with three currently being monitored. Of the three XD, XF and XE, the latter is the one of most concern.

The XE variant is the result of the combination of two variants: the original Ómicron (BA.1) and the dominant BA.2 sublineage , known as “silent Ómicron”. As for XD and XF, they are both recombination’s of the Delta and Omicron variants.

First detected in the UK on January 19th, more than 600 sequences have been repeated confirming its existence as a variant of Omicron.

The WHO have said more research is needed to fully understand that variant and its rate of transmission, but for now it is considered a variant of Omicron.

The variant has since been discovered in Israel and in Spain, the Israel cases suggesting the variant to be a mix of BA.1 and BA.2 strains.

In Spain, the microbiology service of the University Hospital Complex of Vigo discovered this “hybrid Ómicron” in several sequenced cases. They were detected in different percentages, with predominance of BA.2 (in 58% of the genome of some samples).

Mike Ryan of the WHO Health Emergencies explains that most of these recombinations “are not viable”, that is they will not survive or infect humans due to the “huge change in their code”. He adds however that every now and again one appears that humans will catch.