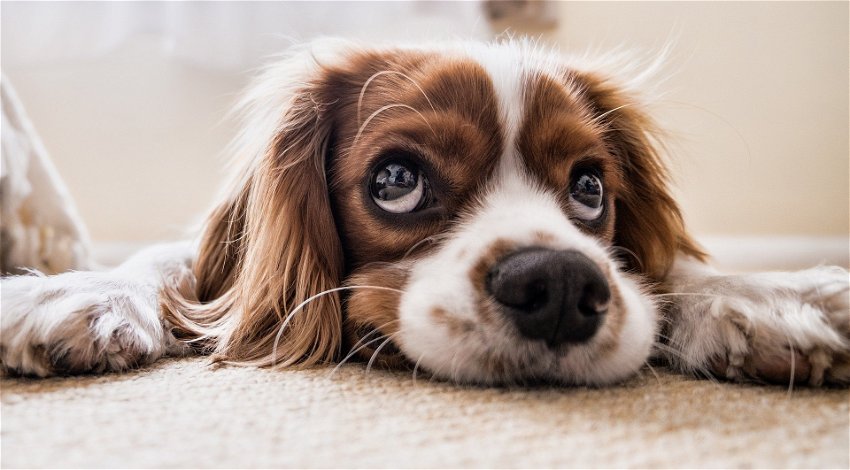 Viagen, an American company that specialises in the cloning of pets, has stated that it is now cloning “more and more pets every year”, and has cloned “hundreds” since it first opened for business in 2015.

Retired Police Officer John Mendola decided to clone his beloved dog Princess when she was diagnosed with cancer. Viagen took a tissue sample from the dog and created two genetically identical clones.”The spotting, the hair, everything is pretty much the same, even the mannerisms,” he says. “You know how dogs sometimes get up and shake their whole body? They both do it at the same time, just like Princess did.”

The cloning technique typically used by the company involves taking a cell nucleus from the animal to be cloned and injected into a donor egg that has previously had its genetic material removed, the egg is then grown into an embryo to be placed into the womb of a surrogate mother.  Blake Russell, Viagen’s president stated: “A cloned pet is, simply put, an identical genetic twin, separated by years, decades, perhaps centuries.”

Viagen says it “is committed to the health and wellbeing of each and every dog and cat with whom we work”, and it adheres to all US regulation.

Penny Hawkins, an animal welfare expert at the Royal Society for the Prevention of Cruelty to Animals, has expressed her opposition to animal cloning, stating: “There is so much more to an animal than their DNA, and cloned animals will inevitably have different life experiences, resulting in animals with different personalities.”

“Animals’ personalities, quirks, and very essence simply cannot be replicated,” she says. “And when you consider that millions of wonderful, adoptable dogs and cats are languishing in animal shelters every year or dying in terrifying ways after being abandoned, you realise that cloning adds to the homeless-animal overpopulation crisis.

“Peta encourages anyone looking to bring another animal companion into their life to adopt from their local shelter instead of fuelling cloning, a cruel moneymaking fad.”

Geneticist, Andrew Hessel, provided a counterargument stating:  “Someone might say why clone animals, when there are all these other animals available for adoption?’ Yet, you can make the same argument with human children. Why have your own child when there are all these children available for adoption? And pets also become members of the family.”