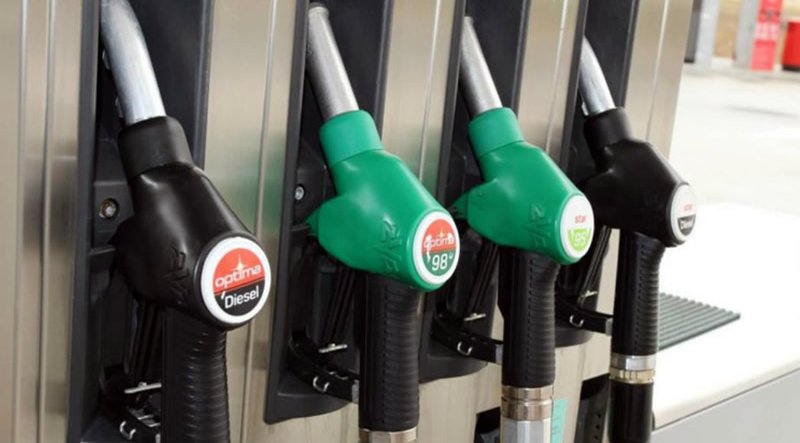 Beatriz Lacañina Pedrosa, president of the Provincial Association of Service Station Employers of Sevilla (APES Sevilla), has today, Monday, April 4, urged the Ministry of Finance to ensure that the reimbursements of the 20 cents discounts covered by petrol stations over the weekend are made on time.

Ms Pedrosa has warned that failure to do this could result in many provincial petrol stations being forced to close. “The sector is expecting that the reimbursement of the advances made by the application of these discounts will begin to arrive from today, as the Minister of Finance assured last week”, she stressed.

Adding, “If this is not the case, many of the petrol stations that have assumed the commitment to advance the money in these first days will be forced to close, due to the impossibility of financing these amounts for an imprecise period of time,” warned the APES Sevilla president.

This disaster would mean having to close petrol stations “right at the start of a period of great movement for the sector, with a large influx of customers expected over Easter”, Ms Pedrosa explained.

So far, none of the petrol stations associated with APES has closed, however, they are aware that there have been hundreds of closures nationwide.

APES Sevilla pointed out that during this first weekend, after the entry into force from Friday, April 1, of the 20 cents discount for each litre of fuel, “confusion and bewilderment” have been generated in the service station businesses.

She clarified however that this situation was resolved on Saturday 2, and since then, normality has been recovering. “After the first few hours, and after the chaos experienced mainly at Repsol service stations, as a result of the collapse of its collection system due to the avalanche of customers, an incident that was not resolved until Saturday”.

Petrol stations grouped in APES Sevilla have reportedly been gradually recovering a relative normality, working more slowly, while making “fixes” on their computer systems to adapt to the demands of this new procedure, as reported by diariodesevilla.es.