Will Putin be tried for war crimes? 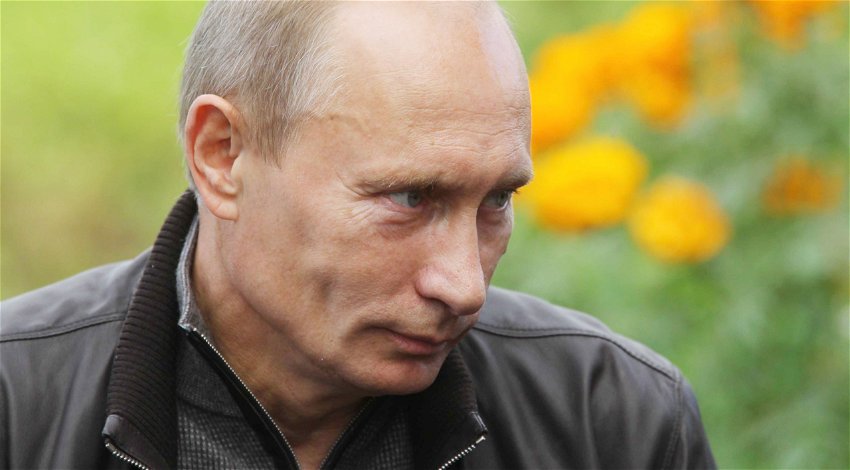 With the atrocities that have been uncovered in Bucha, the question on everyone’s mind is will Putin be tried for the war crimes that he is clearly guilty of.

The has been a cacophony of voices accusing Putin and his armed forces of committing war crimes and certainly there is no shortage of evidence, but having evidence and being able to prosecute are two different things.

Although the police and intelligence services in the UK, the US and other countries are documenting evidence, which will in time be passed on to the appropriate authorities, there is a resignation amongst experts that getting a conviction in the International Criminal Court (ICC) is not that simple.

To start with, Russia holds a vetoing vote at the UN Security Council that will enable it to put paid to any actions being taken by the group. It is also likely that China will abstain in any vote that brands Russia and Putin war criminals. That deficiency has become all to evident, however changing the voting rights at this point in time will be impossible as that would require the agreement of all members and it is clear that would just not be forthcoming.

The good albeit lesser news, is that individual countries can pursue war crimes in their own courts. That means Putin and his armed forces could and are likely to be found guilty of war crimes by courts in the UK and the US.

The same applies to Spain, where the President Pedro Sánchez has shown unwavering support for the Ukrainian people through social networks and in public. He has also said out that “the war crimes that are being committed cannot go unpunished”.

Those views have been echoed by the Spanish Foreign Minister, José Manuel Albares, who tweeted following the publication of the chilling photographs in Bucha, they “deeply outrage us” and “these war crimes will be promptly investigated and those responsible punished.”

But to punish those responsible would need them to willingly submit themselves to the jurisdiction of any court as well as to travel outside of Russia. The chances of that happening are unlikely, not unless the travel is to a “friendly” country.

War crimes as defined by international law and the Geneva Convention, refers to serious violations of International Humanitarian Law committed during an armed conflict.

This could include a variety of transgressions including torture, inhuman treatment, attacking non-military installations, forcing children under the age of 15 to enlist, intentional attacks on religious buildings, historical monuments, hospitals and other places where the wounded or sick are gathered. This would also include the use of banned weapons.

The ICC is able to exercise jurisdiction over crimes committed provided that:

Given how the ICC works and the procedures that need to be followed, it’s hard to see how Putin and his armed forces will be tried for war crimes let alone arrested for those atrocities.