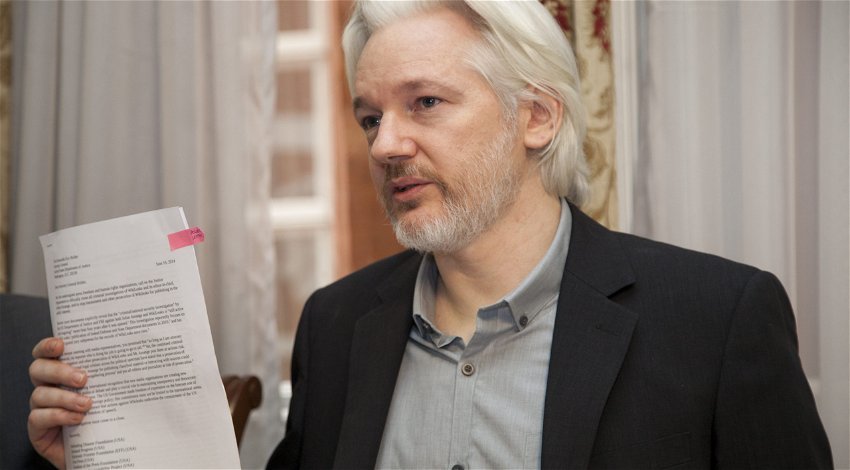 April 20th could be the last chance for Julian Assange with he extradition order approved by the Supreme Court on March 14, to be issued on that date according to sources close to the case.

The order, which must subsequently be approved by the Home Secretary, Priti Patel, will see the WikiLeaks founder extradited to the US where he will face charges espionage and computer intrusion.

Judge Vanessa Baraitser, who dealt with the WikiLeaks founder’s case in the first instance prior to its referral to the Supreme Court, is expected to be in charge of sending the order to Patel.

She will then have to decide whether to go ahead with the extradition, taking into account any factors that may affect the case such as his ailing health.

It is believed that Assange and his team are working on new arguments which they intend to lodge within the time allowed following the issuing of the order. It is understood that they will have until May 18th to do this.

The long running case of Assange was decided by the Supreme Court after Baraister denied the extradition order after considering arguments that he was a suicide risk. Although the Supreme Court has ruled in Washington’s favour his lawyers have indicated it is not the end of the road with more aspects of the case they could still appeal.

If he is extradited when the order is issued on April 20 he will stand trial on 18 counts that could see him sentenced to 175 years in prison.

The accusations relate to publications on his WikiLeaks website, which in 2010 and 2011 exposed US abuses at his Guantánamo detention centre (Cuba) as well as alleged war crimes in Iraq and Afghanistan.