Disney – half all future characters will be LGBTQ + 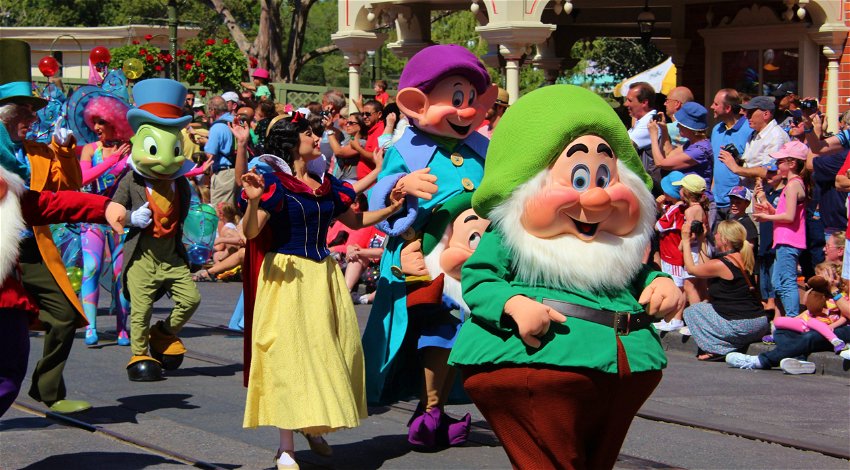 Disney - half all future characters will be LGBTQ + Source: Traveljunction

In an interview General Director of Entertainment at Disney, Kaery Burke, announced that by the end of 2022 half of all future characters in their animated films will be LGBTQ+.

Speaking on Zoom to Reimagine Tomorrow, she said: “By the end of 2022, approximately half of the characters in our animated films will be LGBTQ+ and from ethnic minorities.”

She continued: “I speak as a mother of two queer one transgender and one pansexual, and as the head of the department, I was dismayed to learn that we only had a handful of LGBTQ+ characters.

“Today, however, we have many for our stories, we just lacked the proper narrative lines where they could just be characters, without necessarily referring to events of a sexual nature.”

The announcement comes in the month that the controversial “Don’t say gay” law was approved in Florida, in the United States. The law essentially requires three things:

Disney have been reintroducing scenes that had been removed such as the homosexual kiss in Lightyear , the spin-off of Toy Story, which hasn’t gone down well with conservative America.

Vivian Ware, Disney manager who deals with diversity and inclusion, joined the call explaining that since last summer the company has eliminated the gender pronoun from its theme parks.

She said: “Let’s not say any more ladies and gentlemen, girls and girls, only a ´’hello everyone’ or ‘hello friends’ – hello, everybody and hello friends, which in English do not specify gender.”

For many the Disney announcement that half all future characters will be LGBTQ + isn’t an issue, and many experts believe that it will do little to harm or influence younger audiences. With many speaking out against the so-called woke culture in America, it remains to be seen how the move will be taken and whether it will prove a winner or a loser for the award winning company.