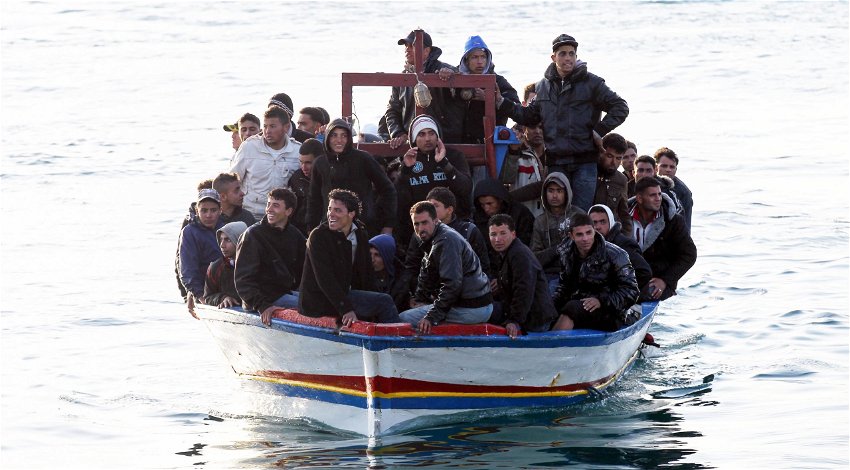 Home Office wants to send migrants to Rwanda for processing

Reports and rumours that the Home Office wants to send migrants and asylum seekers abroad for processing have not been denied, with a spokesperson telling Sky News that plans are afoot to “fix our broken asylum system.”

The spokesperson who did not deny the rumours that include Rwanda being used for this purpose, said: “As set out in our New Plan for Immigration, we are committed to working closely with a range of international partners as we continue to fix our broken asylum system.”

According The Times, ministers are said to be waiting for Home Secretary Priti Patel’s Nationality and Borders Bill to pass through the House of Lords although there is some suggestion that plans are close but not yet ready for implementation.

With migration said to be costing the country billions there are differing views on how to deal with the problem. The home secretary’s bill has been branded as “barbaric” by critics, and was returned to the Commons last month, having been heavily amended by peers in the House of Lords.

Three Conservative MPs, former ministers David Davis, Andrew Mitchell and Simon Hoare, rebelled against the government over plans contained in the bill for an offshore processing system for asylum seekers. However they are in the minority with Boris Johnson’s government maintaining an overall majority.

Questions have been raised about noth the ethics of such a policy but also the cost with Mitchell suggesting that housing asylum seekers at the Ritz or Eton would be cheaper than offshoring the process.

Echoing the concerns Davis described such a move as creating “a British Guantanamo Bay” and said it would be a “moral, economic and practical failure”.

With the bill now having gone through the Commons again, it has now been sent back to the Lords, where it could again be amended or overturned.

According to government sources the plan is to announce the offshore processing centre in the Queen’s Speech next month, assuming the bill gains royal assent before it.

With the number of migrants having increased this year the government is keen to get the policy in place. It is understood that previous attempts to agree such an arrangement with Albania and Ghana fell through. Ascension Island as also rumour dot be in consideration but that has been denied by Home Office Minister Tom Pursglove.

Patel has tried numerous ways to limit the number of migrants coming to the UK has gone so far as to ask the Ministry of Defence to put the Royal Navy in charge of policing small boats crossing the Channel. She has however come under some pressure after what many believe is her failure to get a grip on the situation.

The plan that involves the Home Office sending migrants abroad to Rwanda for processing is not unique with amongst others Australia using a similar process. It is however bound to be contentious and will undoubtedly face both political and legal challenges, with the Patel already having fallen foul of the law with some of her approaches.