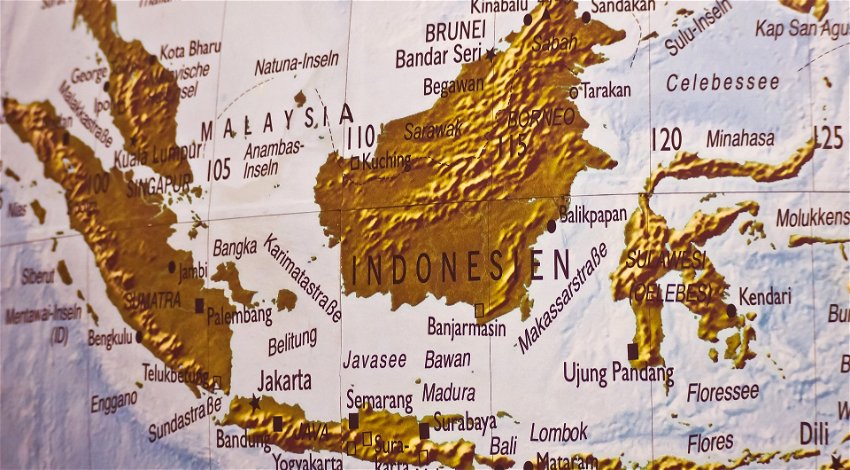 A teacher in Indonesia has been sentenced to death for the rape of 13 students over the course of five years.

Herry Wirawan, was sentenced to life in jail in February, after judges concluded he had sexually groomed 13 girls, aged between 12 and 16 years old and impregnated at least nine of his victims, between 2016 and 2021. However, prosecutors filed an appeal for the death penalty.

The country’s child protection minister, as well as other indonesian officials also backed the appeal for the death penalty, although these views were opposed by the nation’s human rights commission, which opposes the death penalty.

On Monday 4 April, The Bandung High Court’s website released a statement by the judges: “We hereby punish the defendant with the death penalty.”

Wirawan’s Lawyer, Ira Mambo, has not commented on whether he will appeal, stating that he needs to see the full ruling from the court.

An uncle of one of the victims, Hidmat Dijaya stated: “This wound will never be healed as long as we live, maybe until we die. The pain we are feeling is indescribable. We don’t feel heard. If the sentence is lenient like this, there will be more Islamic teachers who will abuse children.”

“We will let God as the highest judge punish him. We can only pray because those judges failed to represent our hurt and pain.”

Dedeh Marlina, a 42-year-old housewife who lived near the boarding school stated: “I know most of them came from poor families in remote areas, unfortunately they are now carrying the burden of what happened.”

Indonesia has the biggest Muslim majority of any country in the world, with over 25,000 Islamic boarding schools, which are locally known as “Pesantren”, providing the only education poor families can access. Cases like these are shining a light on the sexual abuse problems faced by some of the nearly five million students who live in these schools.