Saddle up: The greatest wild west games ever 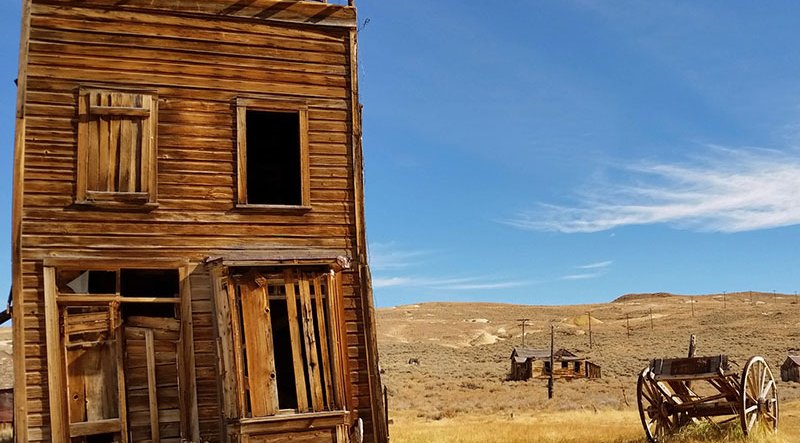 From the Spaghetti Westerns to Bon Jovi, the wild west exerts a sizable draw on our shared cultural imagination. It serves as a symbol for adventure, new horizons and freedom and it has become crystallised as a key component of the modern American myth that is exported to the rest of the world. Recently there’s been a mini-renaissance of high quality wild west cinema, with the BAFTA Best Film winning The Power of the Dog sharing the silver screen with the likes of Idris Elba’s outlaw character piece The Harder They Fall, and Clint Eastwood’s return to the saddle in Cry Macho. Not to be upstaged, prestige TV has itself produced some noteworthy frontier fiction of late with Yellowstone, Godless and Miracle Workers: Oregon Trail helping certify the ascendancy of wild west drama in the early 2020s.

But what of video games? Until even quite recently, games were considered a lesser, pulpier artform than their longer lived media siblings. But with Activision’s Call of Duty outperforming the revenue of the entire Marvel Cinematic Universe, and games like The Last of Us II breaking out of the confines of the format to achieve widespread artistic critical acclaim, any suggestion that the games industry is still playing second fiddle is in urgent need of reappraisal. Below we’re taking a look at the greatest wild west games ever. They range from arcade amusements to arthouse adventures, and make a strong case for being the best possible way to immerse yourself in this fantastical time and place.

Not only the greatest wild west game out there, Red Dead Redemption II frequently tops lists of the greatest games of all time, period. This labour of love by Grand Theft Auto developers Rockstar Games is their most fully realised open world to date, and eschews the urban carnage of their better known franchise for saddle, spurs and hundreds of miles of open country. With unprecedented attention to detail, and one of the most emotionally impactful storylines we’ve ever seen in the medium, this is one every gamer should check out at least once. 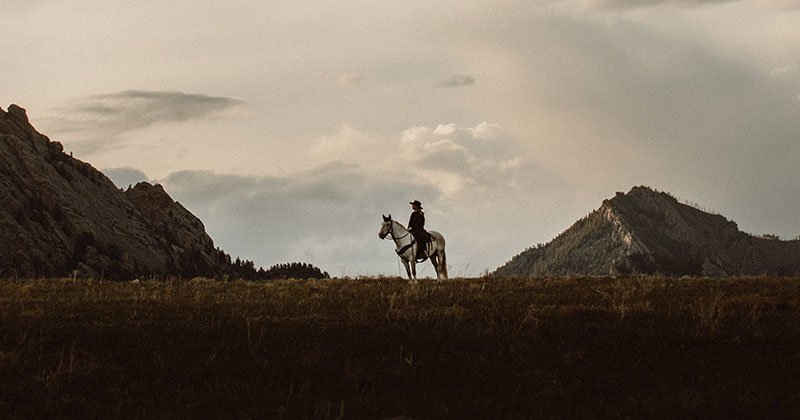 Many people still strongly associate slots games with brick-and-mortar casino experiences, but the truth is these titles have experienced a major resurgence in software form online. Slots games are now a compelling video game genre of their own, and a hotbed of innovation and creativity in the game development space to boot. For those wanting to earn their spurs in style, there are several captivating cowboy themed capers to explore, with Wild Draw Saloon our top pick. The title revels in its 19th century saloon aesthetic, with swinging doors, gunshots and sheriff badges dressing its top tier 5-reel gameplay.

Gunslinger is the fourth iteration in the Call of Jaurez series, the best contender out there for a fully loaded wild west FPS. The game has an unconventional narrative structure wherein the levels you play are constructed out of the recollections of your character in the future spinning yarns before a captive audience. More than once your mis-remembrances and embellishments lead to rapid transformations in events, such as a Native American attack being corrected to a bandit attack by outlaws who fought like Native Americans. This kind of slippery gameplay adds to its charm and means you never know what’s around the corner, save that your trigger finger will be busy.

Hair-splitters could argue that Bastion is not a true western, given it doesn’t strictly take place in the American Old West. But anyone who has sat down to play Supergiant Games’ 2011 indie masterpiece knows that, at its core, this is a spectacular wild west story. Making use of a richly detailed isometric perspective, Bastion’s gameplay will be familiar to fans of the 2D Legend of Zelda games. It similarly strikes a great balance between puzzles and feverish combat action, ensuring there’s never a dull moment. What’s more, Bastion’s use of an unreliable narrator with a gruff Texan drawl, who unravels your story before you in real time as you progress, is a novel and captivating experience.