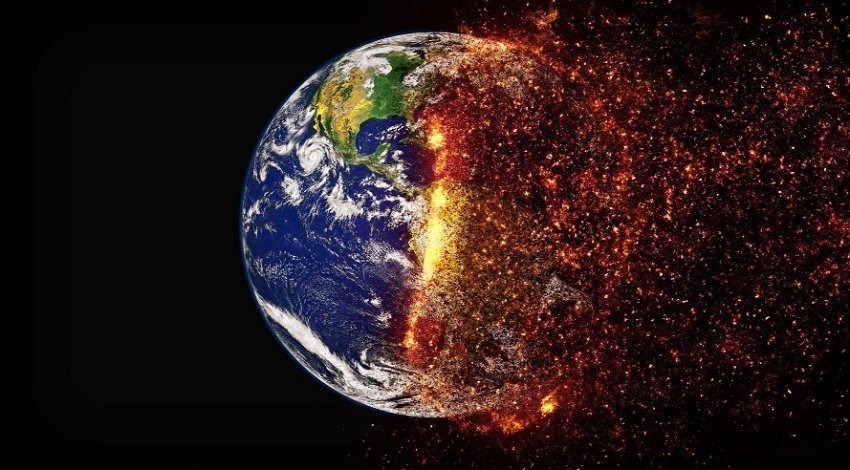 A new report by World Climate experts, released on Monday 4 April, has said that the global fight to keep heating under 1.5 degrees Celsius has reached a “now or never” stage.

The report, which was issued by a panel of climate experts and was highly anticipated around the globe, said methane, a potent greenhouse gas, would need to be reduced globally by one-third, and greenhouse gas emissions would have to peak before 2025 at the very latest.

The U.N.’s Intergovernmental Panel on Climate Change  (IPCC) said that it is “almost inevitable” that the human race will cause the global temperature to reach 1.5 degrees, but it may be able to lower this temperature by the close of the century.

“It’s now or never, if we want to limit global warming to 1.5°C. Without immediate and deep emissions reductions across all sectors, it will be impossible.”stated IPCC Working Group III co-chair, Jim Skea.

This temperature limit was established in the 2015 Paris Agreement, and is used as the global standard, because beyond this limit, “tipping points” become more probable, with the possibility of dramatic changes in the planet’s entire life support system.

The recent Ukraine crisis has caused scientists to fear that the report may not be given the attention it deserves, a very real concern as time is of the essence.

Julia Steinberger, ecological economist and professor from Switzerland’s University of Lausanne, stated: “First thing is, we’re on the wrong track, In terms of a trajectory and also in terms of policies, we are just not on track for 1.5 or even 2 degrees.” We’re not talking about transition anymore. That ship has sailed — or, more like, failed to sail. Instead, the report is very much focused on transformation.”

“I really think the report contains elements of a positive turn. For the first time in human history, we have the technologies available to us that allow us to live comfortable lives without consuming ginormous amounts of energy.”

“It’s almost the first time that we can plausibly think about pathways to get beyond the age of combustion and wouldn’t that be exciting?”.

The report follows an episode of extreme weather events seen all over the planet, with an ice shelf, that was reportedly the size of New York City, collapsing in East Antartica due to high temperatures and extreme cases of flooding seen on Australia’s east coast.