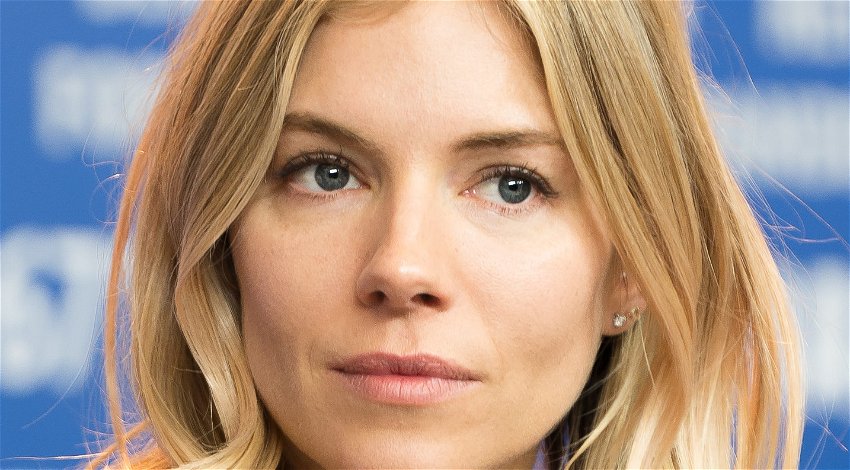 Actress Sienna Miller reveals she has frozen her eggs after turning 40 Credit: Wikimedia

40-year-old Actress Sienna Miller has revealed that she chose to freeze some of her eggs following the pressure she felt to have more children.

The actress, mother to nine-year-old Marlowe, spoke about her wishes to have more children in an interview with Elle stating: “I felt pressure about kids, and should I have more, and why haven’t I, and all of that, which is a really loud noise.”

“Biology is incredibly cruel on women in that decade – that’s the headline, or it certainly was for me, then I got to 40 and I froze some eggs. Having been really focused on the need to have another baby, I’m just like, If it happens, it happens.That kind of existential threat has dissipated.”

Miller went on to explain that she now feels “much less anxiety” after having turned 40, saying that she has now surrendered herself to “being on some sort of life journey”.

Speaking on her latest acting role in Netflix’s Anatomy Of A Scandal, which is to be released on April 15 and follows a Parliamentary Minister’s wife whose husband is facing accusations of a heinous crime, Miller said: “It was a ‘familiar terrain because I’ve experienced some of the things that she experienced and it felt cathartic spending time in a familiar, ugly place.”

“I know that sounds weird because you’d think it would be deeply unpleasant to sit in that space. There is something cathartic, I suppose, about spending time in an ugly space that’s familiar. And maybe reclaiming it? I don’t know what the psychology of it is. But there is something where maybe you can substitute a memory with something else.”