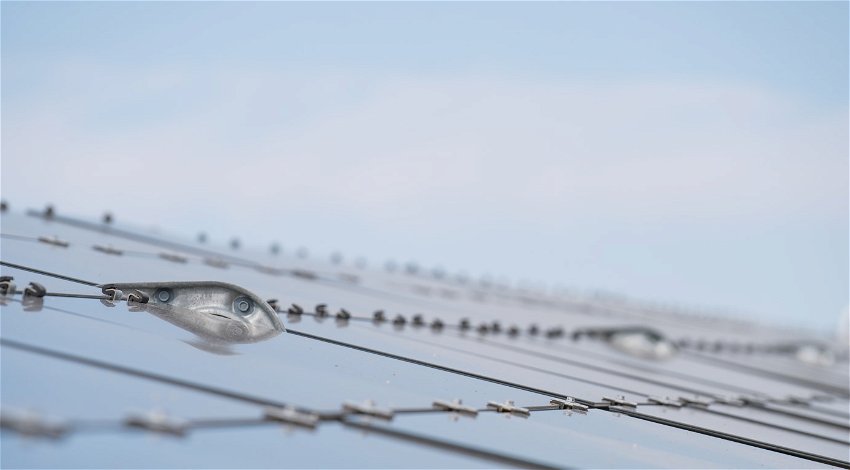 The investment arm of the group that owns Ikea, Ingka Investments, announced on Wednesday April 6th that it is to invest 100 million euros in solar parks in Andalusia, Castilla la Mancha and Valencia.

In total the company has said it will develop nine arrays in Europe, four in Germany and five in Spain at a total cost of 340 million euros. Three of these will be based in the Valencia Community.

A statement issued by the company, only days after the billionaire Elon Musk advised Spain to become the energy supplier for Europe, said that construction of the parks will begin late 2022. With around six months needed for completion of the solar installations, they are expected to be fully operational by mid-2023.

The parks are expected to produce enough electricity for 140,000 households with the output from the German installations equal to 300 megawatts and 140 megawatts in Spain. Interestingly the parks will produce the amount of electricity that is consumed by all the Ikea stores and warehouses in both Germany and Spain.

Krister Mattsson, CEO of Ingka Investments said: “We are delighted to announce this important initiative to enable the consumption of renewable electricity in Germany and Spain, which is another step in accelerating our energy production in Europe and North America.

“With our own solar and wind farms, we want to make renewable energy available throughout the Ikea value chain and beyond.”

Ingka is aiming to become an energy independent business and is investing 6.5 billion euros as it works towards achievement of that goal. Part of the investment, 2.7 billion euros, will go into renewable wind and solar farms.

The company according to their website already owns and manages 547 wind turbines in 14 countries, 10 solar parks, and 935,000 solar panels on the roofs of Ikea stores and warehouses. Together, this produces more than 4 TWh, equivalent to the annual electricity consumption of more than 1 million European homes.

This is the company’s first large-scale investment with 100 million euros being sunk into renewable energy solar parks in Spain, that will produce around 140 solar MW enough to supply 65,000 homes.