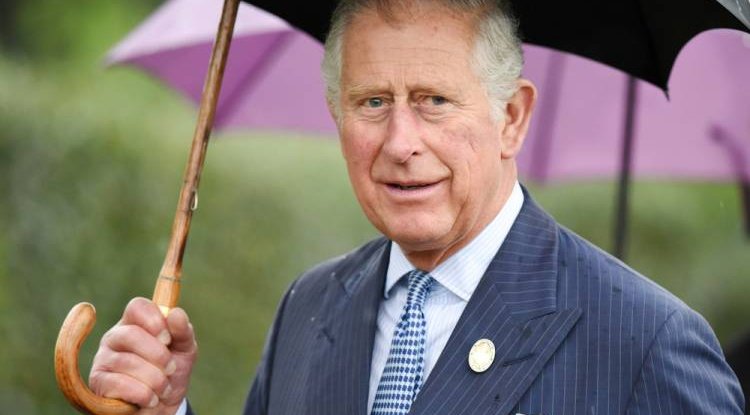 Rowan Deacon, the documentary director stated: “He (Charles) was duped, like we all were. The letters show the trust that Prince Charles put into Jimmy Savile. He was trying to appeal to the British people, trying to modernise. And he saw Jimmy Savile as his conduit to that. In hindsight, that was catastrophic.”

Following Prince Andrew’s public performance after the bombing of Pan Am Flight 103 in December, 1988, Charles wrote a letter to Savile asking to aid the Duchess of York in her public relations: “I wonder if you would ever be prepared to meet my sister-in-law, the Duchess of York? I can’t help feeling that it would be extremely useful to her if you could. I feel she could do with some of your straight-forward common sense.”

In a letter from Sandringham on January 14, 1989, Charles wrote: “Perhaps I am wrong, but you are the bloke who knows what’s going on. What I really need, is a list of suggestions from you. I so want to get to parts of the country that others don’t get to reach.”

Sending a follow up letter on January 27, 1989, Charles told Savile he would be ‘”incorporating Savile’s points”  and showing them to the Queen.

In a letter dated April 16, 1989, asking Savile for advice on a speech, Charles wrote:  “You are so good at understanding what makes people operate and you’re wonderfully sceptical and practical. Can you cast an eye over this draft and let me know how you think we can best appeal to people?”

Writing from Highgrove House on July 4, 1989, Charles stated: “Dear Jimmy, I can’t tell you how grateful I am for the most useful assistance you have provided for my speech in the Guildhall the other day. It was really good of you to take the trouble to put together those splendid notes and provide me with considerable food for thought. Whether you think the final result is in any way worthwhile is another matter. With renewed and heartfelt thanks, Charles.”

Netflix’s new documentary aims to showcase how Savile used his charity work to hide decades of sexual abuse cases. The documentary states that Charles and other Royal Family members were unaware of these cases.