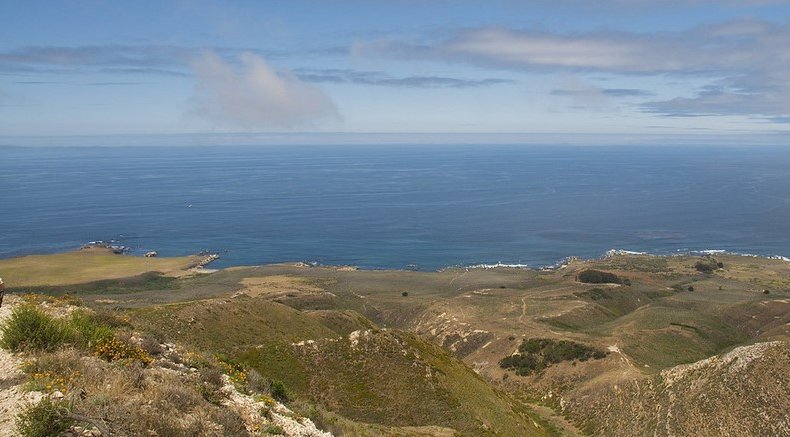 A radical change in the Valencian Community weather is forecast by AEMET, the State Meteorological Agency

A radical change in the weather is being predicted over the next few days in the Valencian Community by AEMET, the State Meteorological Agency. Temperatures this week so far have been ‘unusually low, for the time of year, even with snow falling about 800 metres.

Tuesday’s rains should see the last of the cold front that hit the region, which is forecast to give way to a thermal change, bringing warmer temperatures. AEMET foresees the weather turning in a matter of a few hours, from winter to more like the beginning of summer.

Apparently, the good weather is coming, with clear skies and temperatures that will touch 25 degrees. We should not be overconfident though, as the experts predict that there will still be rainfall over the weekend.

Maximum temperatures will increase significantly this Wednesday to around 20 degrees. These variations will not affect the minimum temperatures though, which will continue to be fresh, with possible frosts occurring in points of the interior.

The morning will remain cloudy, although as the day progresses the sky will become slightly less cloudy. Showers can be expected showers during the early morning, possibly quite heavy, in the form of snow, but they will subside quickly.

By Thursday, the minimum temperatures will show more change. Maximums will rise to around 23 and 24 degrees at points along the Valencian coast. During the early part of the day, especially in the inland areas of Castellon, the sky will be slightly cloudy or even clear, with some intervals of high cloudiness.

Friday will be the third consecutive day with rising temperatures, probably going as high as 25 degrees during the middle part of the day. The minimums will also rise, bringing temperatures close to 15 degrees.

Today should be a day of very good weather. The sky should remain slightly cloudy, although there will be intervals of medium and high clouds from midday, but without any risk of rain.

Saturday, April 9 in the Valencian Community

AEMET predicts for now, that a small change will be registered on Saturday, since the sky will not be as clear as in previous days. There will be clouds from early in the day, with the possibility of some weak rain around midday in the interior.

Minimum temperatures will remain stable or could even increase, while the maximum will drop in the northern third. In the rest of the region there will be a slight drop, returning the thermometers to around 22 degrees, as reported by lasprovincias.es.