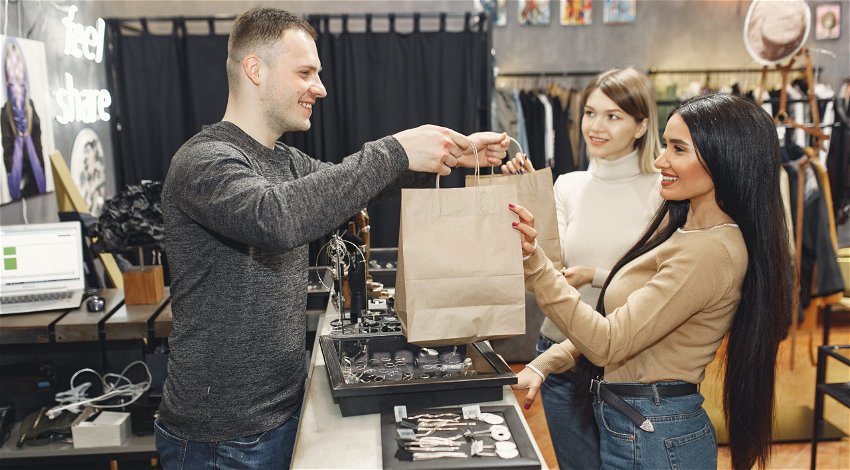 Spain to scrap mandatory indoor mask rule after Easter with a few exceptions.

SPAIN is set to scrap its mandatory indoor mask rule after Easter following a decision from the Interterritorial Council of the National Health System (CISNS) on Wednesday, April 6, however, there could still be a few exceptions.

Spain’s Minister of Health Carolina Darias informed the CISNS that they will be withdrawn from use from April 20 following a council of ministers meeting scheduled for the prior day. The new regulation will come into force when it is published in the Official State Gazette.

Andalucia for example, spearheaded by its president Juanma Moreno, has been reluctant to withdraw the measure.

On April 4, the Andalucian president said he favours keeping the use of masks indoors for “at least another month and a half.”

“We want to be very cautious, it is a decision that has to be endorsed by the technical and scientific committees, it is not a decision to be taken by politicians,” he said.

Carolina Darias has maintained that the decision at a national level will be based on the guidance of experts, stating that the government will take it “step by step, taking measures from judgment, progressively and gradually” and that the measure would only be dropped “when the experts who advise us, propose it as well.”

Juan José Pedreño, health minister for the Region of Murcia, agrees that the expert’s advice should be followed, noting that he preferred to be “cautious” and stick to the measures recommended by the experts and technicians. He also said that this should be adopted nationwide, as reported by laSexta.

Other autonomous communities such as Aragon and Galicia have also urged that recommendations from the experts should be followed. The latter urged that “at least fifteen days” should be left before any decisions are made regarding the relaxing of the measure.

The Galician government want to wait for the end of the isolation period for asymptomatic people – which was proposed with the new Covid strategy that started on March 28. This was also the view of Extremadura’s minister of health and social services, José María Vergeles.

Madrid, Castilla y Leon and Catalonia are all in favour of removing the masks indoors, although Madrid’s minister of health, Enrique Ruiz Escudero, said: “We back progressively removing them except in nursing homes, hospitals and on public transport. It is a necessity and a reality.”

The news will be welcomed by businesses and tourist hotspots across Spain, which have struggled with forced closures, regulations and rules over the past two years since the virus for first detected in the country.

The news could be considered further cause for celebration for the country’s tourist trade as summer approaches and signs that things may be beginning to return to ‘normal’.

However, as noted, masks are likely to remain mandatory in nursing homes, hospitals and on public transport.

Experts have also advised the Government to recommend a “responsible use” of masks for vulnerable people “in any situation in which they have prolonged contact with people with less than 1.5 metres distance being kept, as well as at work, when that separation cannot be maintained and there is no proper ventilation, such as shopping centres, supermarkets, shops, cinemas, museums and bars,” as reported by El Correo.

Workers and visitors of healthcare centres, especially nursing homes, may also have to continue using their masks.

The mandatory use of masks indoors has been the last prevention measure against Covid to remain in force, two years after the start of the pandemic. On February 10, it was no longer compulsory for masks to be used outdoors.

Prior to today’s announcement, reports on Monday, April 4, suggested that the measure could be dropped before Easter, however, Spain’s Minister of Health was keen to retain the requirement until well after the long weekend due to concerns that Easter could cause a spike in Covid cases if removed too early.

Previously, Fernando Simón, the Director of the Centre for the Coordination of Health Alerts and Emergencies (CCAES) had said that they were working on a report that would outline the best time to remove the requirement.