UK Border Force seize £300m worth of cocaine in Southampton 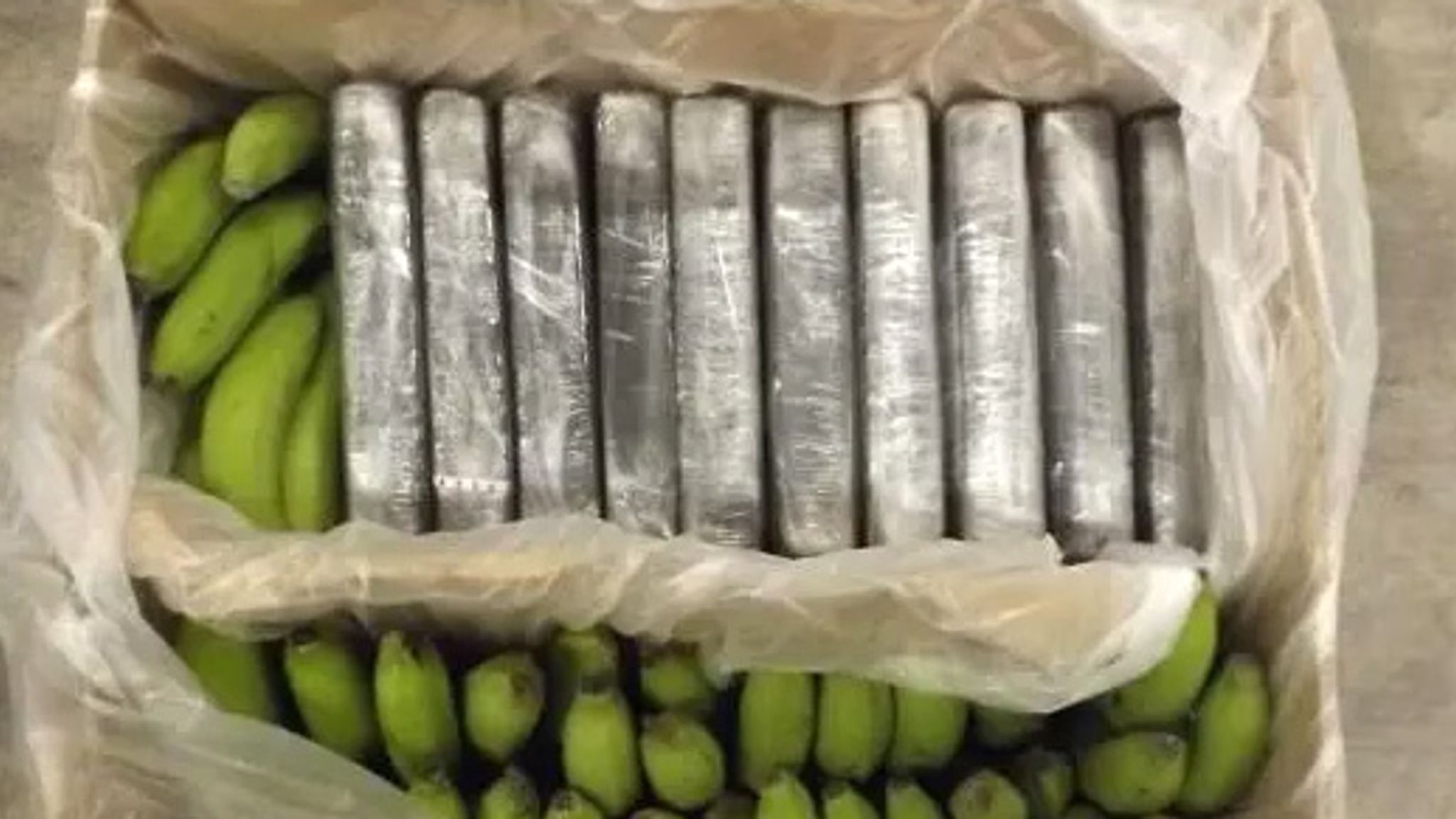 On 17 March, the UK Border Force seized 3.7 tonnes of cocaine, stashed in banana boxes in a container with 20 pallets, at the Southampton docks.

The container holding the cocaine was inspected by The UK Border Force and the National Crime Agency (NCA) shortly after its arrival from Columbia. Five of the twenty pallets, tested positive for cocaine hydrochloride, which is used to produce crack cocaine.

Home Secretary Priti Patel has since stated that it is “The largest seizure of cocaine in the UK since 2015.”

She went on to say: “This should serve as a warning to anyone trying to smuggle illegal drugs into the country that we are out to get them. The Government’s Beating Crime Plan is to disrupt the supply chain and relentless pursuit of the criminals peddling narcotics, making the drugs market a low-reward, high risk, enterprise.”

“The police and Border Force have my 100% backing to use all available powers to stop devastating drugs from coming into our neighbourhoods and destroying lives.”

The NCA regional head of investigations, Peter Stevens stated: “This was a monumental seizure of cocaine with a street value of around £300m. The organised crime group behind this importation has been denied massive profits which it would have ploughed back into more offending. There’s no doubt some of this cocaine would have been cut up and sold across UK streets, feeding crime and misery in our communities.”

Drug policy groups have expressed their doubts on the optimism shown by The Home Secretary. Senior Policy Analyst at Transform Drugs Policy, Steve Rolles stated: “Cocaine deaths are up 40-fold since the 1990s. Every year it is becoming cheaper, purer and more available. And more and more young people are being groomed and exploited in county lines.”

The NCA’s latest figures estimate The UK’s cocaine market to be worth more than £25.7m daily in England, Scotland and Wales.