Will Smith enters rehab to deal with stress 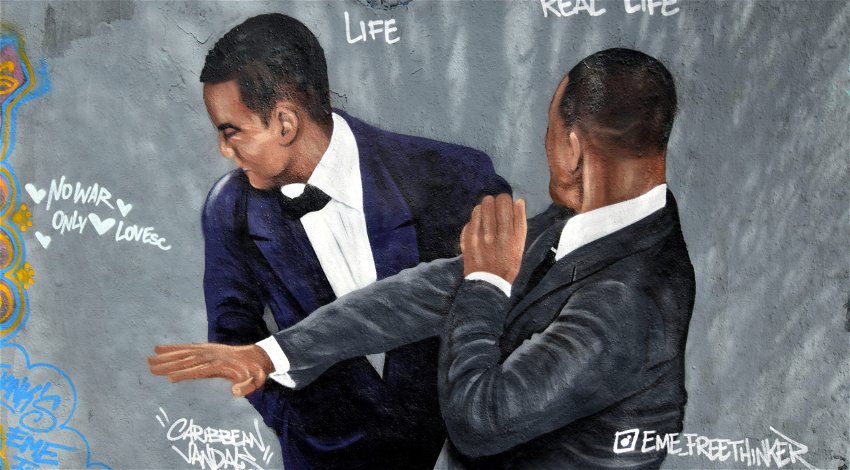 Will Smith enters rehab to deal with stress Source: Singlespeedfahrer

The actor Will Smith enters a luxury rehab facility following the much publicised slap of the comedian Chris Rock, as he looks to deal with stress.

In a night of mixed emotions at the Oscars, Smith won the best actor award but also managed to ruin his career in a moment of madness. Recognising the damage he has caused the actor made a public apology and resigned from the academy, before checking into a rehabilitation facility where he hopes to both deal with the stress of the events, but perhaps more importantly how to manage his stress going forward.

A source close to the actor told the Sun: “The consequences of his violent reaction have affected Will hard, so he will receive help to deal with the stress.”

It is not known how long Will, who entered the rehab of his own free choice, will remain in the facility which as many newspapers point out is one frequented by the rich and famous.

The source said that Will intends to do: “some serious soul-searching and will devote time and effort to working out how best to dig himself out of the hole that he has dug for himself.”

Smith, who was busy with two films that have been put on hold for now, has said: “I will accept any other consequence that the Council deems appropriate.”

Smith, who has expressed remorse is said to be “embarrassed” by what happened saying: “Change takes time and I am committed to working to ensure that violence never again prevails over reason.”

Some commentators have expressed scepticism as Smith enters a rehab that is said to be luxurious, believing that the move is not to deal with stress but rather a show that is needed to resurrct his career.