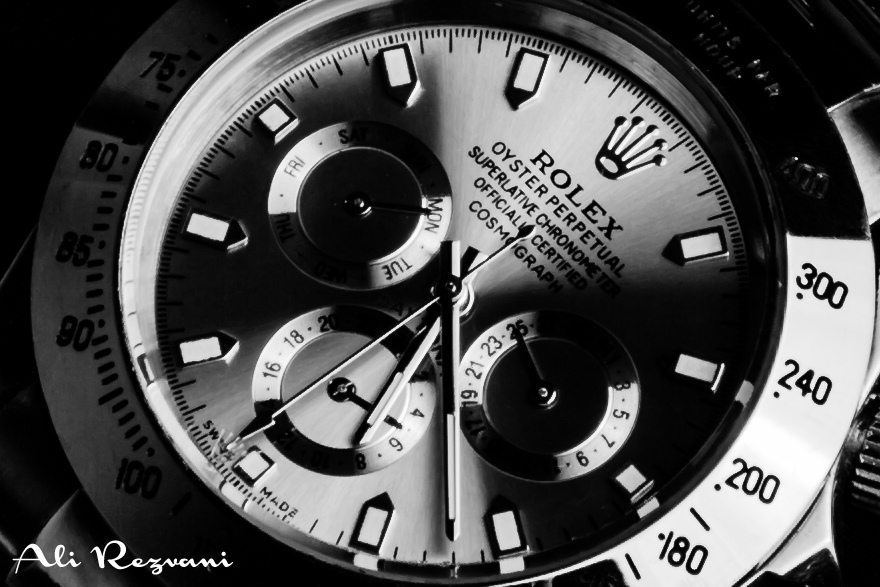 The prosecutor responsible for targeting corruption in Spain has charged Luis Medina who won the contract to supply masks to the Madrid funeral home, his excessive profits being used to buy a yacht, Rolex watches and high-end luxury cars.

Medina, the son of the late Duke of Feria and the model Naty Abascal, is alledged to have made around one million euros profit from the three contracts he was awarded. Together with his partner, Alberto Javier Luceño, they are said to have profited to the tune of around 4.6 million euros.

According to the papers filed in the court, Luceño imposed the pricing on the Madrid City Council, under the pretence of being a manufacturer and exclusive agent of the selling company. In doing so, they hid the high profit margins (approximately 60% in the case of masks, 81% in the case of gloves and almost 71% in the case of tests).

In the case of Luis Medina, according to Anticorruption, he was the person who initially contacted the Madrid City Council “taking advantage of his status as a well- known character in public life and his friendship with a relative of the mayor of Madrid “, his cousin Carlos Martínez-Almeida Morales .

The pair were awarded contracts to the value of around 10 million euros by the municipal funeral home Luceño, presented himself as an expert in importing products from the Asian market , with factories in China at his disposal and as the exclusive agent of a Malaysian company through from which the import was to be made.

According to sources quoted he told the funeral home that the acted as he was moved by the desire to collaborate in the fight against the pandemic. But nothing was further from the truth, he did not have significant import business experience or factories in China, any more than he was an exclusive agent for any Malaysian company.

To help prove their bona-fides the pair allegedly provided copies of fake documents showing products they had imported.

Luceño is said to have bought three Rolex watches worth 42,450.00 euros, a house in Pozuelo de Alarcón (Madrid) for 1,107,400 euros and luxury vehicles for more than two million. Included in the cars were a Ferrari 812 Superfast, a Mercedes AMG GT 63S, a Mercedes SCL 300, a Range Rover Sport a KTM X BOW and a BMW I8 Roadster.

Those cars were invoiced to a company in which he is the sole shareholder, with a further five cars being bought directly – an Aston Martin DBS Superleggera, a Porsche Panamera, a Lamborghini Huracan Evo Spider, a McLaren 720S and a Mercedes A 200 AMG

Medina the junior partner is said to have spent his profits on a home, while the senior partner in the crime splashed out on a yacht, Rolex watches and high-end cars.