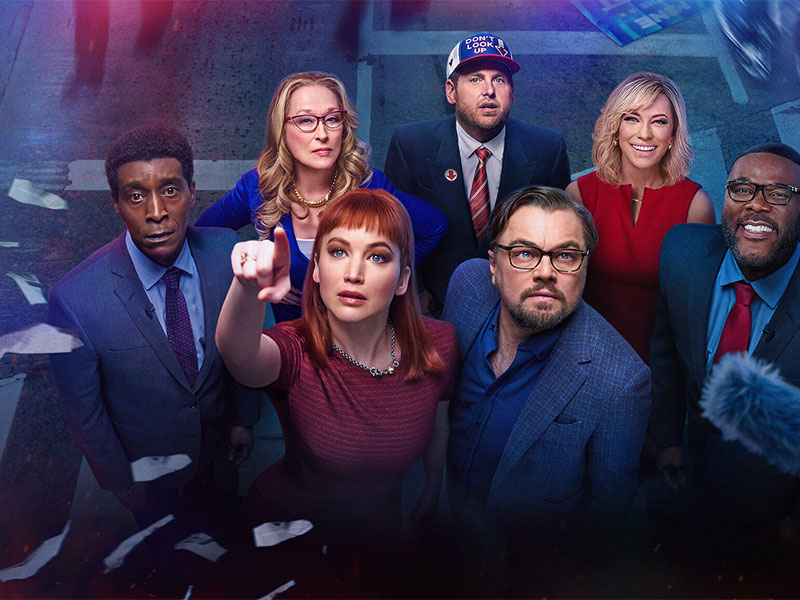 I WATCHED a film a while ago called Don’t Look Up. I thought it was a load of rubbish. It’s all about greed and how it could finish the world. Others went to lengths to explain how brilliant it was and what a great message it sent out. It was even up for an Oscar. So, I’ve come up with an idea for another film script. Here’s the storyline.

It opens with a group of very rich and influential men and women sitting round a large boardroom table discussing how could they take control of all the money in the world.

One comes up with the idea that if you could stop people using cash and make everything payable with digital currency and use a credit-information gathering card they could control it and everything will be controlled by apps on your phone. One of the others says that sounds like a great idea and that it will be easy to convince youngsters because they use phones and computers for everything, but how do you convince all the old, frail and disabled people that they have to use apps and computers when they much prefer cash? There’re a few moments silence and then someone says, it’s easy, we just get rid of them.

There are a few gasps but then someone looks up and asks, how? Simple, is the reply. I know a lab that has found a new virus that is particularly fatal for old and weak people but the young and fit will not be badly affected. We can introduce rules for travel so we can keep an eye on where they are all going and maybe come up with a vaccine which will help our pharmaceutical friends too.

Those that have the vaccine can travel and the ones that don’t will be banned from travelling.

Then William Fence, the chairman, says it’s a good idea. Governments will save billions on pensions and healthcare and we can control how and where people spend. And if that doesn’t work, we can make everything so expensive the poor and old will not be able to buy fuel or food and they will all die leaving us with a few rich old people and a world full of youngsters we can control. This, of course, is only a storyline so far and it couldn’t possibly happen in real life?