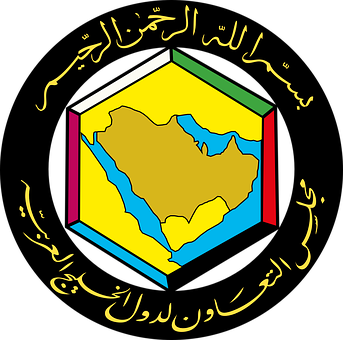 The Gulf Cooperation Council (GCC) which consists of Bahrain, Kuwait, Oman, Qatar, Saudi Arabia, and the United Arab Emirates, are reported to be offering support to Lebanon, following the announcement of the country’s bankruptcy made by the Lebanese government earlier this week.

According to Kuwaiti newspaper Al-Jarida, who quoted a diplomatic source, GCC countries will be providing financial aid as Lebanon’s economic collapse does not serve the Gulf states’ interests. However, this financial support will be dependant on the political developments in Lebanon, which will be holding general elections next month

Last month, Lebanese Prime Minister Najib Mikati consolidated the country’s commitment in strengthening relationships with the Gulf countries stating: “I renew the commitment of the Lebanese government to take the necessary and required measures to enhance cooperation with the Kingdom of Saudi Arabia and the countries of the Gulf Cooperation Council, Lebanon’s commitment to all the decisions of the Arab League and international legitimacy, and its commitment to serious and actual work to follow up and complete the implementation of its provisions in a manner that guarantees civil peace and national stability for Lebanon and fortifies its unity.”

This news follows the announcement given on Monday 4 April by Lebanon’s Deputy Prime Minister, Saadeh al-Shami who stated:

“Unfortunately, the state is bankrupt, as is the Banque du Liban. Our Government wanted to come up with a solution, and the loss occurred due to policies for decades, but if we did nothing, the loss would be much greater.”

However, Lebanon Central Bank Governor, Riad Salameh, has since told local broadcaster OTV that Saadeh was speaking about the state’s inability to contribute significantly to bridging financial sector losses, “which means it has no liquidity.”

“What is being circulated about the bankruptcy of the central bank is not true.” he added.