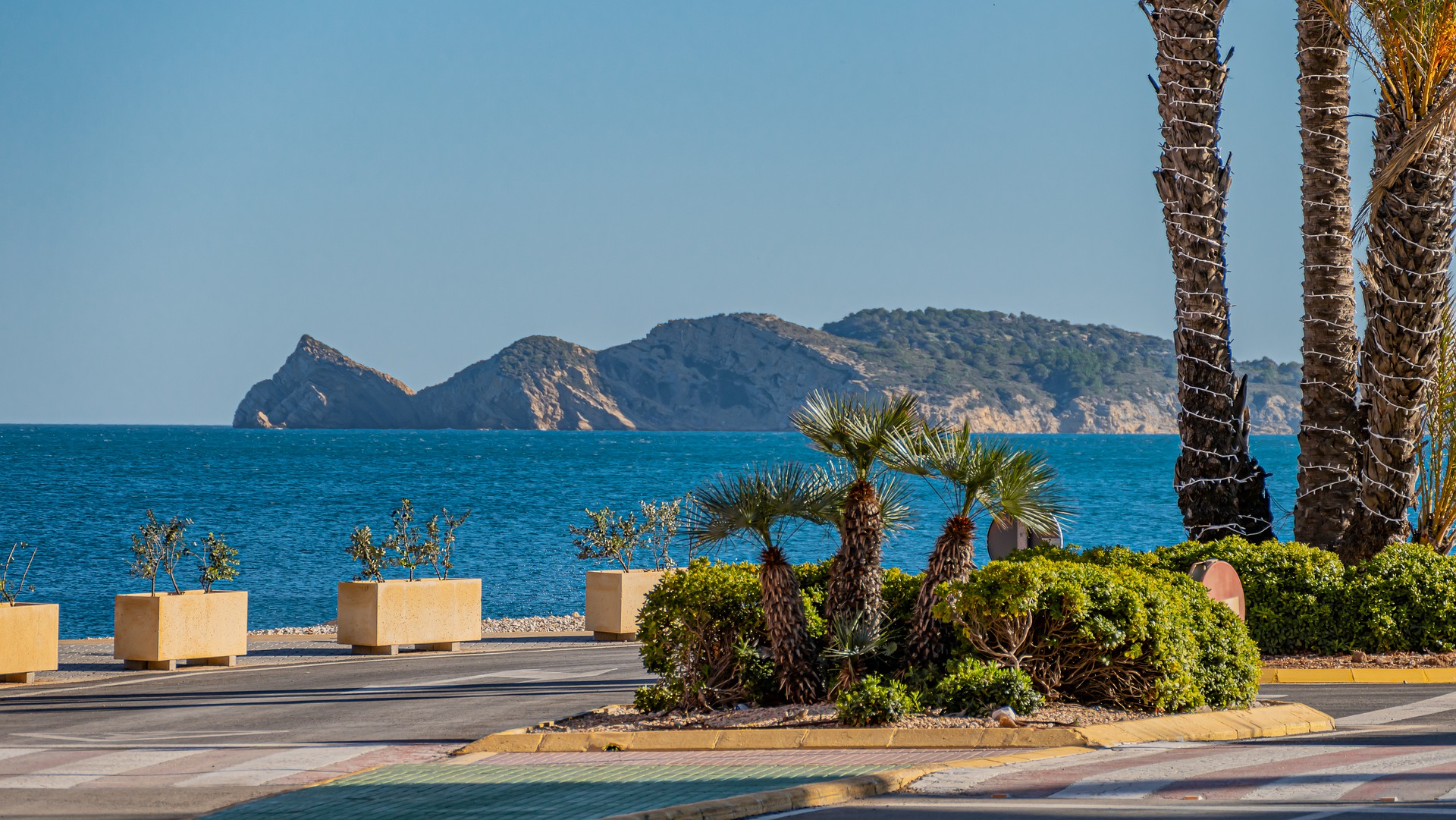 A new tax, which proposes to charge tourists on a nightly basis, will be presented to the Valencian Parliament this week and has received major backlash from hotel owners and other members of the tourist industry.

The member parties of the Botànic (government pact signed by PSPV-PSOE and Compromís, with the support of Unidas Podemos) have reached a first agreement on the application of the tourist tax in the Valencian Community.

According to the draft, which is expected to be presented this week in the Valencian Parliament, there is a very wide margin for its application. Although the document has not yet been finalised, the first agreement provides exemptions for sportsmen and women attending official competitions and also for events of associations declared to be of public utility or stays for scientific, health, industrial, economic or professional association congresses, as well as for people with disabilities.

The established fees range from a minimum of 0.5 euros to a maximum of 2 euros per day, depending on the star ratings the accommodation has, as well as if it is located in an urban or rural area.

The president of the Hotel and Tourism Business Association of the Valencian Community (HOSBEC), Toni Mayor, accused the Botànic deputies of living “in an unreal world of the wealthy elite” for continuing to defend the creation of a tourist tax which is opposed “head-on” by the entire tourism sector and which “nobody is going to implement”.

“For the industry it is absurd and incomprehensible that the Council is attempting to reduce taxes and fees and, at the same time, waste everybody’s time and money by ruining the tourist campaign. A tax, which, moreover, is contrary to the spirit of hospitality, which is included in the Law of Tourism, Leisure and Hospitality of the Community” he stated.

The Mayor of Valencia, Joan Ribó, defended the tourist tax by stating:  “Taxes have never put tourists off.”

The news comes just before the Easter holidays, a time of year that under normal circumstances, is crucial for business owners in the tourism industry.