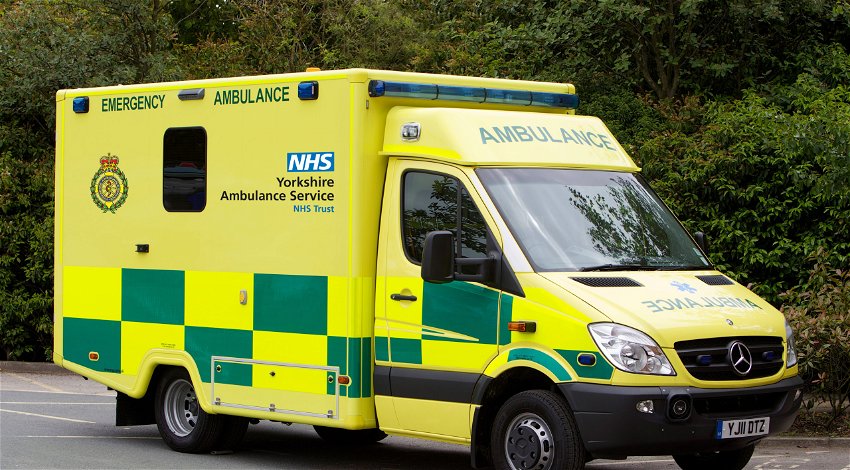 The latest figures released by The NHS reveal ambulance handover delays to be reaching new highs across the UK.

Patients who are waiting at least 30 minutes to be transferred from ambulances to hospital A&E departments in England have reached a new high  with around 21,432 delays of half an hour or longer being recorded across all hospital trusts last week.

This amount totals 27% of the 79,548 arrivals by ambulance and the highest percentage since the beginning of winter. This is a noticeable increase in a growing trend, with mid-January only standing at 18%.

Gloucestershire Hospitals scored the highest on the list for handovers delayed by more than an hour (58%), followed by Northern Lincolnshire & Goole (55%), University Hospitals Bristol & Weston (54%) and Shrewsbury & Telford (51%).

A handover delay is not always defined as a patient waiting in the ambulance. It also accounts for patients who have been transfered to an A&E department but staff did not complete the handover.

These figures are believed to be linked to pressure faced by hospitals amidst the growing number of Covid infections, with staff absences at NHS hospitals showing the highest numbers since January.

NHS national medical director Professor Stephen Powis stated: “Today’s figures sum up just how busy NHS staff currently are – alongside increasing numbers of Covid and emergency patients and with 94% of beds now occupied, they are also dealing with the highest number of staff off sick due to the virus for 10 weeks.”

“Our frontline staff are working closely together with social care providers to ensure patients leave hospital as soon as they are fit to do so, and hospitals have increased bed numbers and created extra capacity in line with increasing pressure.”

The total figures of patients hospitalised with covid was 16,587 as of April 6, the highest figure since January 17 according to the NHS.