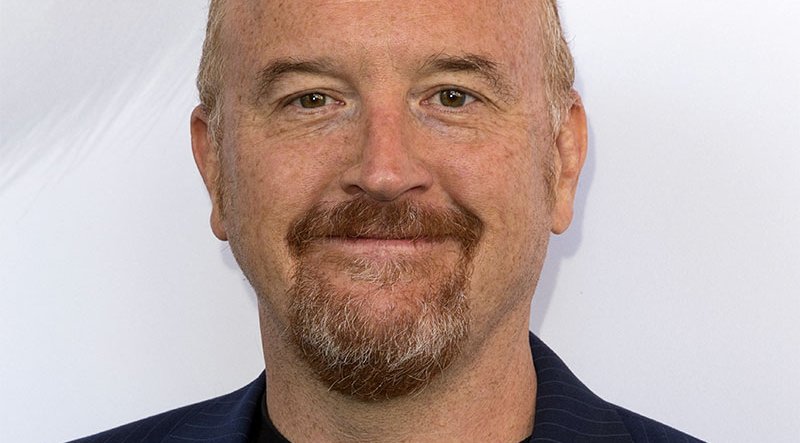 Louis CK was awarded the honour of best comedy album at the Grammy music awards.

THIS week, Louis CK was awarded the honour of best comedy album at the Grammy music awards, despite apparently being cancelled four years ago due to admitted sexual misconduct forced upon women he worked with or knew personally. The album that won the award even references his so-called cancellation and the controversy surrounding the events that only came to light after five brave women came forward.

He at first tried to diminish their recollections. Then he tried, with some success, to derail their careers. Then, finally, he admitted all he had done and apologised. He was dropped by his agent, had a film he was to star in shelved and lost a production deal with a TV channel.

His fans raged against the response but they needn’t have raged long. By the next year, he was up on stage in New York once more, touring the United States the year after that, and has now reached the pinnacle of the scene by picking up his third Grammy. It seems as if cancel culture for famous men has a shelf life, even though they are the people who decry it the most.

Maybe this can be of some relief to Will Smith, who is on the receiving end of similar calls after his ill-fated walk up the stairs of the Dolby Theatre last week, to slap Chris Rock across the face after the latter made a crass joke about Smith’s wife. I somehow doubt it though, as it seems the shelf life on cancellations is only reserved for men who are violent to women. The Academy Awards have said they do not condone violence after last week’s events, yet abusive people such as Harvey Weinstein, Roman Polanski and Jared Leto are still in possession of their Oscars, even if the former two have been stripped of their Academy membership.

Critics called the Smith slap “the most shocking Oscars incident ever” while forgetting that John Wayne had to be held back from storming the stage to attack an Indigenous American activist named Sacheen Littlefeather who was collecting Marlon Brando’s award on his behalf. Littlefeather was then also mocked and belittled by Clint Eastwood, a man who has still gone on to receive many more trophies and widespread acclaim. It seems that male on male violence carries more weight than any other.

Even away from Hollywood, we have Prince Andrew, fresh from paying his way out of a court case that would have seen his unsavoury secrets out in the open, already back on the arm of the Queen at a public function. Mere months have gone by and we are being asked to act as if nothing has happened and accept his involvement in royal matters once more.

All of this does not sit well with me, as it reeks of there being little consequence for large actions. That is, if you are a famous or rich man, of course.