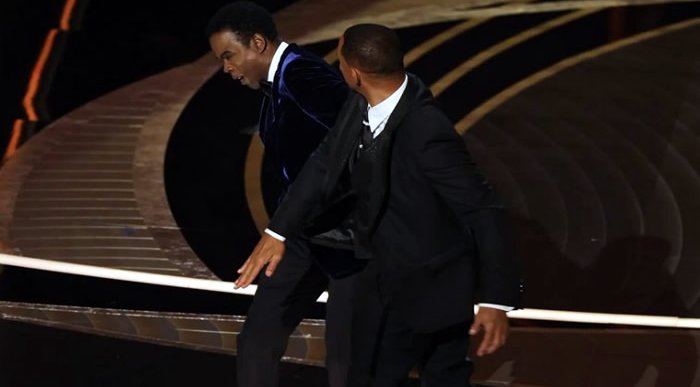 Chris Rock’s brothers have voiced their opinions on the controversial Oscar slap in an interview, with Tony Rock going as far as to threaten Will Smith.

Chris Rock’s brother, Kenny Rock, stated that he first got news of the incident while on a train in Brooklyn, initially believing the incident to be staged, he has since rewatched the footage that depicts the incident over 20 times.

In an interview with the Los Angeles Times, Kenny stated: “A loved one gets attacked and there’s nothing you can do about it. I don’t think the apology was genuine. I think his publicist and the people around him probably advised him to do that.”

“He should have been escorted out of there. I hold them (the academy) accountable for that. He could have went up there and did anything you wanted to my brother. It could have been much worse than what he did” he added.

His brother, Tony Rock had an even stronger response, threatening Will Smith he stated: “These aren’t the f*****g Oscars! If you get your a** up here, you’re not nominated for anything but these damn hands. We’re gonna bust your a** for the rest of the year, n****r. Every time you see me put on a show, bam!”  You gonna punch my brother because your b***h looked sideways at you?”

There has currently been no response from Will Smith, who has entered a luxury rehab facility following the much publicised slap of the comedian Chris Rock, as a way to cope with stress.