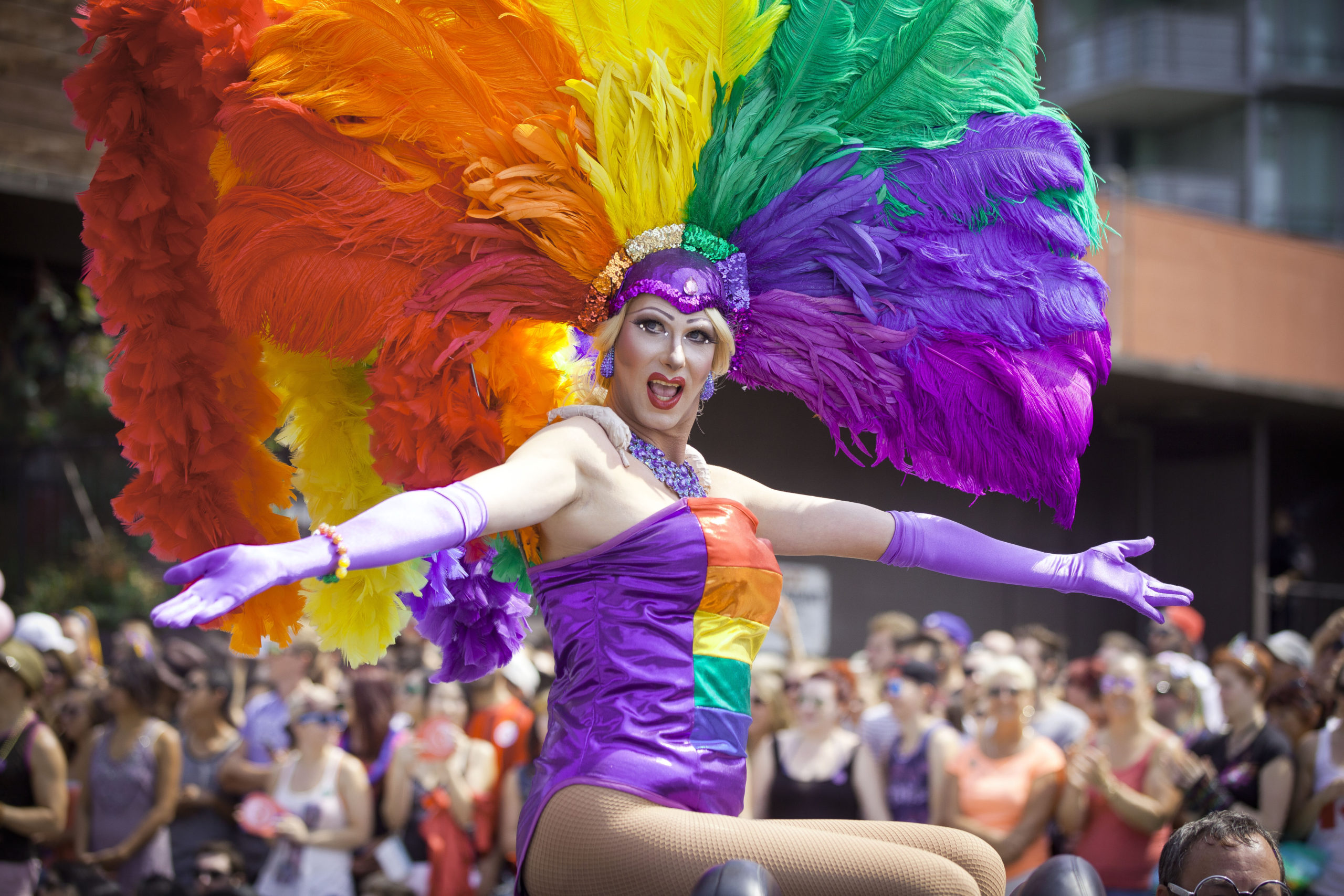 The UK Prime Minister has been accused of pushing Wales closer to an independence with his policies, echoing warnings in Scotland.

The recent backing down on his promise to ban all conversion therapy has prompted criticism from across the spectrum in Wales, with some calling the move undemocratic.

Such has been the backlash that Mark Drakeford, the Welsh First Minister, said he had requested “urgent legal advice” on how Wales could proceed with its own conversion therapy ban that protects the entire LGBT+ community.

Shash Appan, Media Officer with Trans Aid Cymru, told Pinknews: “It is incredibly frustrating to have things like healthcare devolved but the equality aspects of that healthcare dominated by Westminster..

“In Wales, we voted for Labour, and we are governed by the Tories. It’s downright undemocratic for us to have the Tories make these decision for us. They should not have the ability to dictate which human rights Welsh trans people can and cannot have access to.”

Activist Lisa Power, who lives in Cardiff, said the government’s decision “exposes the complete moral vacuum at the heart of the current government”.

“I think there’s a fundamental difference in the governments of Wales and Westminster because the government in Wales has been incredibly supportive of the whole LGBT+ community..

“We have an LGBT Action Plan, our minister for equalities is a lesbian, we know what we’re doing here. It’s very clear that not only the rest of the LGBT+ community, but also the government, stands with trans people.

“It’s clear that the government here is looking for ways to fulfil the promises the Westminster government is failing to keep. All of the devolved nations have been left high and dry by this Westminster decision because all of them had it as part of an agreement.

“I think the Welsh government will do anything it can. They are trying to safeguard their citizens in a way the Westminster government won’t.”

She continued saying that there is a failure to read the mood in Wales and to implement policies that are in everyone and not just London’s interests.

“The government in Westminster is blindly ignoring that each time something like this happens, we get one step closer to complete secession. A lot of people here are suddenly getting much more interested in independence.

“I think the government has made a severe misjudgement of the mood within the country.”

The reaction in Wales is not unique with Scotland and Northern Ireland saying they will follow Wales’ lead with Scottish Tories saying they would back an inclusive bill if one was brought forward.

Northern Ireland has also been working on its conversion therapy ban. A spokesperson for the Department for Communities (DfC) confirmed that legislation is currently being drafted and that the eventual ban will protect “everyone affected in our LGBTQI+ communities”.

Hannah Blythyn, Deputy Minister for Social Partnership in Wales, said she had written to the UK government to express her strongest condemnation of its move after news broke last week that trans people would be left out of the legislation.

Although Wales had originaly agreed to abide by the same rules she said: “We will do all we can within our devolved powers to protect our LGBTQ community.

“We can no longer have faith that the UK government will do the same. We will also seek the devolution of any necessary additional powers required to see this through.”

There is clear unhappiness in the devolved nations with Boris Johnson’s policies, with Westminster following a much more conservative agenda. Whether it is pushing Wales closer to independence remains to be seen, but such comments do illustrate the strength of feeling in what is an emotive issue.