Breaking: Traffic chaos in London with protests and building fires 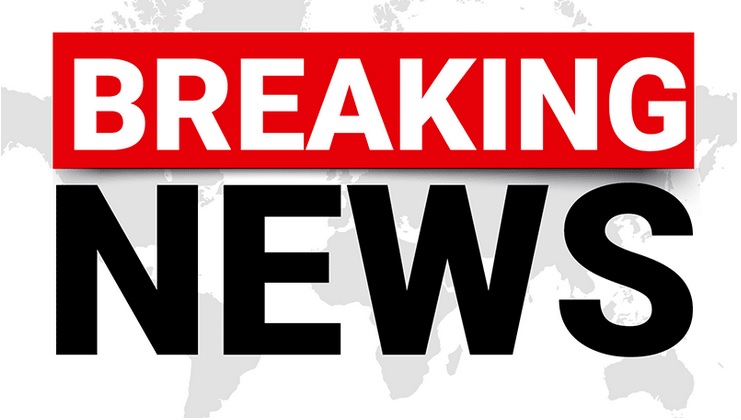 Breaking: Traffic chaos in London with protests and building fires

London has been hit by traffic chaos of Friday April 8th, with the start of the Easter holidays hit by Extinction Rebellion protests and a number of building fires.

Extinction Rebellion and Just Stop Oil protesters have shut Tower Bridge this morning after abseiling down the side of the bridge before suspending themselves from the girders. According to eye witnesses the protesters started their action at 7:30 this morning, unfurling a giant banner whilst another group blocked traffic forcing police to close the area.

The protest is part of a well organised rolling programme by the two groups protesting climate change, with protest set to continue across London for the next week.

Understandably Londoners have reacted angrily to the protesters who they describe as selfish for delaying the journeys of others.

A large fire is understood to have broken out at a block of flats in Hackney in the East of London, resulting in road closures and bus diversions.

The fire which started in a flat in Marcon Court on Amhurst Road, Hackney at 5:30am is being attended to by four firefighting teams.

It is believed that no one has been injured in the fire which a passer-by said started on the fourth floor of the building.

They said the flat is all burned out with blackened windows and that: “Around four fire brigade trucks were at the scene including one with a ladder, they arrive at 5.30am. I saw a woman outside the flat wrapped in silver foil.”

Although the road has been reopened fire services are still on the scene and there is said to be some police presence in the area.

Firefighters are also attending a house fire in Southall and a fire at a car dealership in Beckenham. .

London residents and holiday makers are already facing traffic chaos due to train and airline cancellations in what is one of the busiest weekends in the UK.