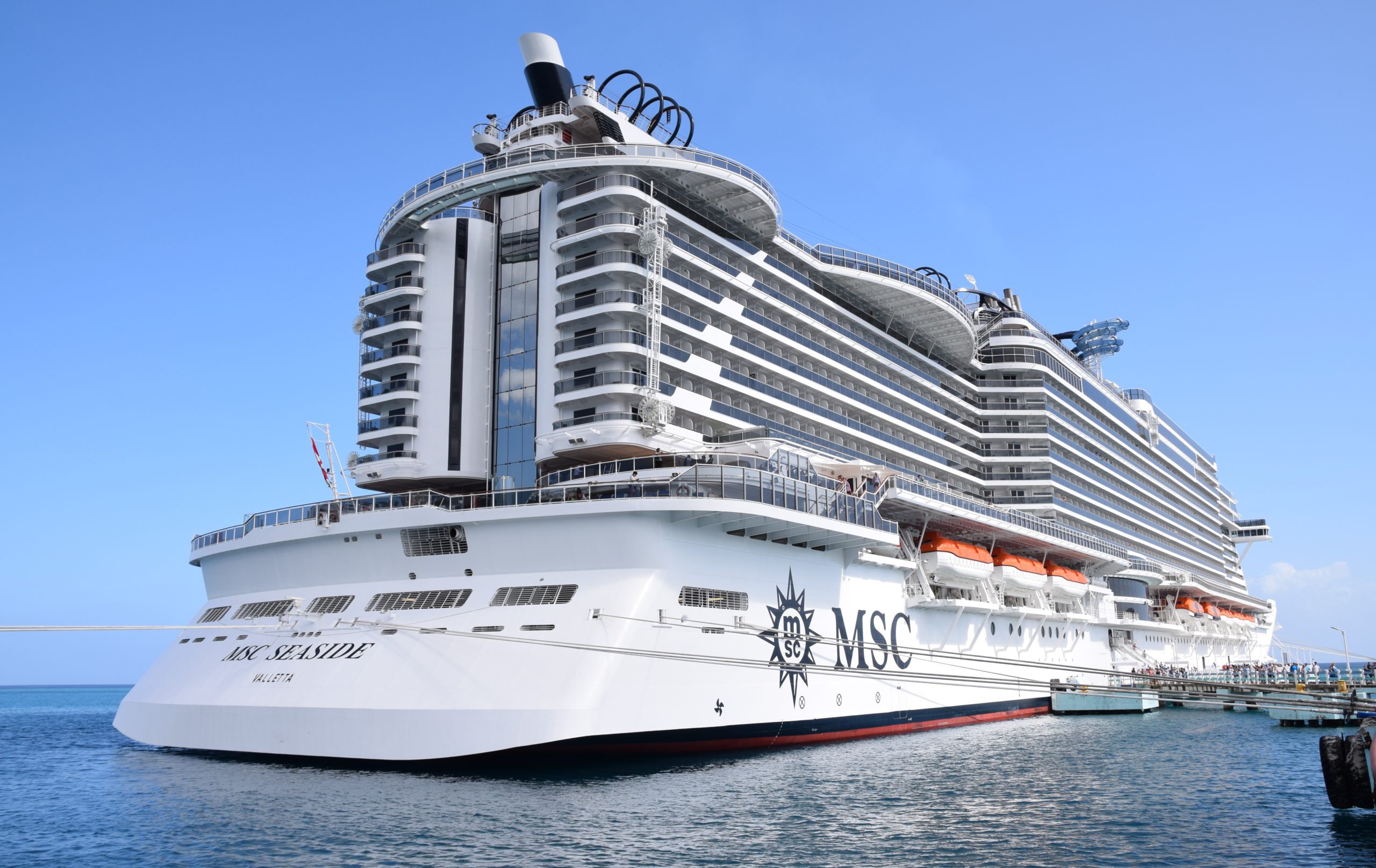 Ten passengers on the cruise liner MSC Seaside were arrested in Valencia on April 3rd for possession of 54 kilos of cocaine worth more than three million euros.

The ocean liner with its 4,000 passengers and crew of 1,400 coked in Valencia on Sunday after travelling from Brazil. According to the authorities all the luggage was put in a tent while passengers went through passport control.

Customs using sniffer dogs then checked all the luggage. The dog pointed out 15 cases which were then checked in depth by customs officials who found the cocaine. The drugs worth a purity of more than 70 percent were destined for markets in Spain and Portugal.

The Office of Analysis and Investigation (ODAIFI) of the Civil Guard and Customs identified the owners of the luggage resulting the arrest of the ten four men and six women, all of them of Brazilian nationality.

Attempting to go unnoticed, the smugglers travelled in pairs pretending to be on holiday, but what they accounted for was the use of sniffer dogs by customs officials in Valencia.

The smugglers are believed to have belonged to at least two different gangs involved in smuggling drugs, with both choosing the same mode to try and import the cocaine without being aware that the others were doing the same.

The first group were arrested with 20 kilos and the second group 34 kilos.

The drugs were spread over 15 suitcases each carrying around three and a half kilos of the narcotic, with the woman carrying more luggage than the men. The drugs were apparently concealed in false suitcase bottoms.

The ten cruise liner passengers arrested, aged between 23 and 50, have been charged with cocaine smuggling and for belong to a criminal gang.

Thank you for taking the time to read this article, do remember to come back and check  website for all your up-to-date local and international news stories and remember, you can also follow us on Facebook and Instagram.