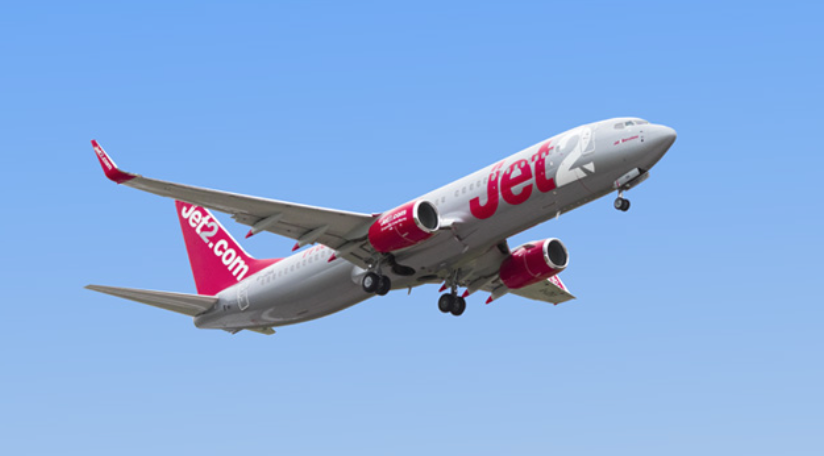 A JET2 flight from Alicante, Spain on Thursday, April 7 had to send out a squark 7700 alert after a medical ’emergency’ was declared on board.

The flight was heading towards Edinburgh, Scotland when the aircraft used the Squawking code 7700, a code used to indicate an emergency, while flying over the Yorkshire Dales.

A spokesperson from the airline confirmed: “A customer onboard required medical assistance.”

The Jet2 flight LS776 was scheduled to arrive in Scotland at 2.45 pm after departing from the Spanish airport at 12.32 pm.

Aviation news account Air Live tweeted at around 2.06 pm on April 7: “LIVE Jet2 #LS776 from Alicante to Edinburgh is declaring an emergency.”

Speaking to Flightradar24, Captain Ken Hoke explained “squawking 7700” is a way of declaring an emergency, and is based on the emergency code to air traffic control facilities.

Cpt Hoke, a Boeing 757/767 captain for a package express airline and AeroSavvy website contributor, told the website: “If a crew resets their transponder to the emergency code of 7700 (squawking 7700), all air traffic control facilities in the area are immediately alerted that the aircraft has an emergency situation.

“It’s up to the crew to let ATC know what the exact situation is. It may be an aircraft problem, medical issue, or something else.

“In some cases, a crew may not elect to change their transponder to 7700 (it’s not required). If I’m talking to Chicago Approach and have a problem, I’ll tell them the problem, declare an emergency over the radio and get vectors to land immediately.

“In an international environment where language and communication may be challenging, squawking 7700 makes it very clear to ATC that the crew needs priority and assistance,” as reported by the Express.

Last month, another Jet2 flight was diverted from the same route after a medical emergency was declared.

The flight from Alicante to Edinburgh was diverted to Manchester airport on February 6.