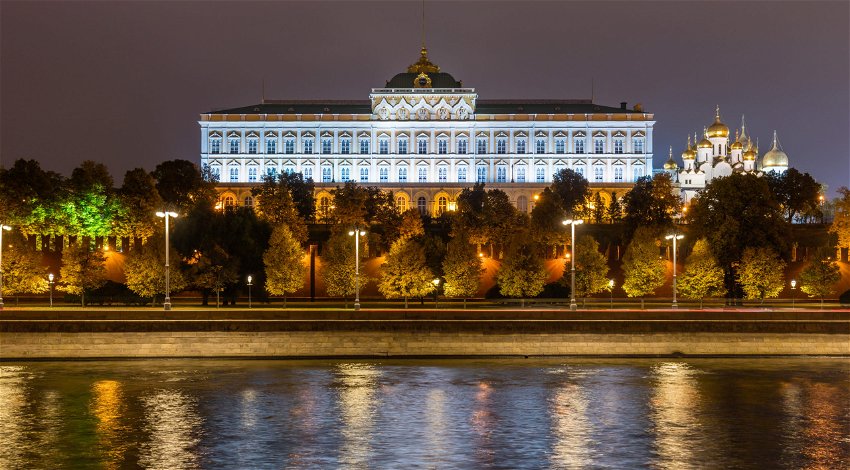 The hacker group Anonymous, claim to have hacked the security cameras in the Kremlin, posting footage on Twitter for all to see.

The collective published various footage, which it says are from surveillance cameras in conference rooms in Kremlin buildings.

The hackers who managed to access the surveillance systems on behalf of anonymous said: “Now we’re in the castle.

We won’t stop until we’ve uncovered all your secrets. They won’t be able to stop us.”

JUST IN: Hackers (@Thblckrbbtworld) who operates in behalf of #Anonymous gained access to the Kremlin CCTV system.
They quoted: "We won't stop until we reveal all of your secrets. You won't be able to stop us. "Now we're inside the castle, Kremlin." #OpRussia #Ukraine pic.twitter.com/USezFd9IZB

The infamous group had warned at the beginning of the war that it supported Ukraine and would use its hacking skills to disrupt Russian efforts. Since then it has carried out a number of cyber-attacks that include hijacking state TV, downloading army personnel information which it then published online and gaining access to state backed Russian newspapers including Isvestia and Kommersant.

Anonymous have also gained access to the Russian Central Bank, downloading information that it has also shared with authorities and at least 20 terabytes of company data from the Russian energy company Rosneft.

What is not known is whether Anonymous have done more than just hack Russian organisation’s computers and the surveillance systems in the Kremlin, or whether they have damaged these systems in some way. It is also possible that they are sharing the information with Ukraine or other western powers, as it is that they have created back doors to these networks that can be used at a later date. Whatever Anonymous have managed to achieve, the Kremlin is not saying.