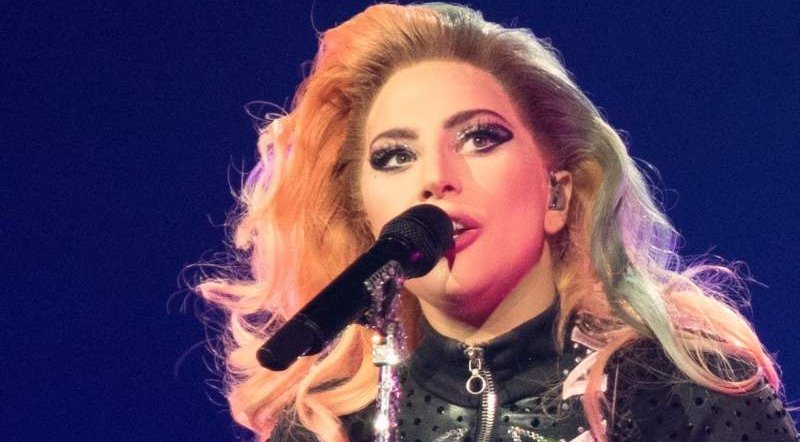 The Los Angeles police department are searching for a man accused of shooting Lady Gaga’s dog walker and stealing two of her French bulldogs, after he was mistakenly released from jail.

19-year-old James Howard Jackson was released on Wednesday 6, April after his charges were dismissed, according to booking records. The Los Angeles County District Attorney’s Office stated via NBC News: “These charges were dismissed correctly but were supposed to be replaced by a superseding grand jury indictment.”

Last year Jackson was accused of shooting Lady Gaga’s dog walker Ryan Fischer, along with conspiracy to commit robbery and second-degree robbery for the abduction of two of her bulldogs. Another two men were also charged for the roberry but not for the shooting.

Fischer was walking Asia, Koji, and Gustav, Lady Gaga’s three dogs, when two men sprung out of a white sedan and fought with him before one of them pulled out a gun and shot Fischer. The men then proceeded to leave the scene with Koji and Gustav. Video evidence of the incident was recovered from a nearby doorbell camera. Fischer was rushed to hospital and has since recovered.

The robbers claimed they were unaware who the dogs belonged to, simply aiming to steal the dogs for the value of the breed. Lady Gaga offered a  $500,000 reward with no questions asked for information about the dogs’ abduction. The dogs were returned two days later by a woman who was in a relationship with the father of one of the suspects.

“My beloved dogs Koji and Gustav were taken in Hollywood two nights ago. My heart is sick and I am praying my family will be whole again with an act of kindness. I will pay $500,000 for their safe return. Email [email protected] to contact us. Or, if you bought or found them unknowingly, the reward is the same. I continue to love you Ryan Fischer, you risked your life to fight for our family. You’re forever a hero.”