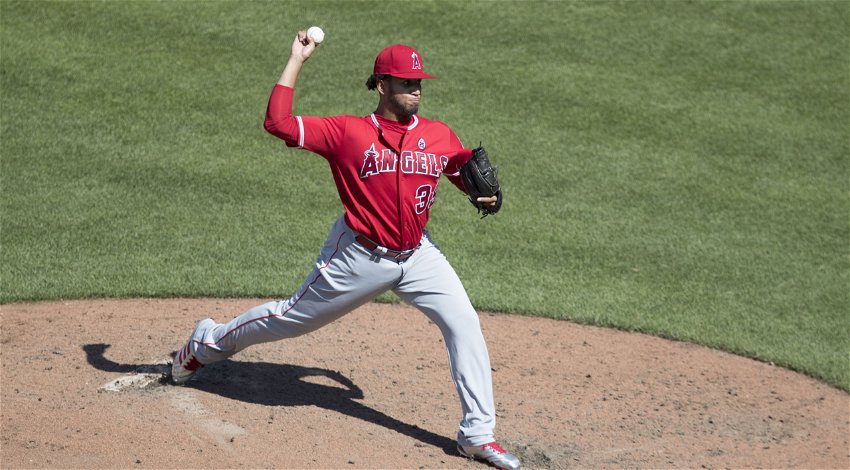 A six-year old boy has been left with a fractured skull and brain damage after being hit by a stray throw at a professional baseball game in Los Angeles.

The accident happened during the warm-up when the pitcher, Keynan Middleton, threw the ball to a teammate who missed the catch hitting the six-year-old Bryson Galaz. Galaz and his father were walking past the first row of seats towards the dugout.

The players were meeting fans and signing autographs before the game at the Angel stadium in Anaheim, California.

Galaz was rushed to hospital in a critical condition and has been left with permanent damage, including an inability to concentrate and social difficulties. Medical exams have also shown abnormal brain activity, raising fears over his long-term development.

His parents who are suing the club who they claim should’ve had more netting alongside the field and that warm-ups should not involve ball throwing especially when fans are meeting the players.

Galaz’s mother Beatrice says that he has never been the same since and although: “We’re grateful that he pulled through, but since that day he has struggled in school.”

Keith Bruno, a lawyer acting for the family said: “This is not about putting kids in a bubble or ensuring the safety of everybody that comes to the ballpark.

“This is about taking common-sense measures and protecting the most vulnerable that we have from known dangers.”

Middleton, who is not the target of the lawsuit, went over the check on Bryson while stadium officials called for help.

Although the team has checked on the family via email, no help from the club has been forthcoming despite requests.

The lawsuit seeks unspecified damages and coverage of medical costs and loss of future earnings.

According to a statement from Angels’ spokesperson Marie Garvey, the club only learned of the lawsuit claiming damages for the six-year-old left brain damaged by a stray baseball via the media saying that they had not been contacted by any lawyers acting on behalf of the family.