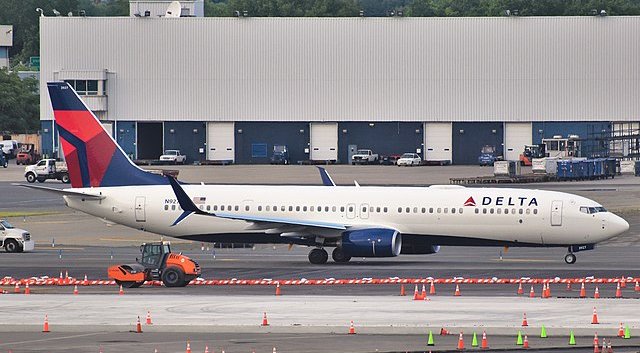 Air rage has becoming increasingly common with more and more unruly passengers causing flight delays, but now two people in the US have been hit with five figure fines that are the largest in US Federal Aviation history.

US airlines like those in the UK and Europe have seen an increase in unruly behaviour over the last year, with many instances involving the use of masks whilst others involved alcohol.

The fines announced by Transport Secretary Pete Buttigieg on Friday April 8th include a record $81,950 (75,000 euros) for an American Airlines passenger who threated to hurt a flight attendant on a flight from Texas.

The attendant had offered to help the passenger after she fell in the aisle of the plane, she then pushed the attendant before trying to open the cabin door. When they tried to restrain she repeatedly hit one crew member and she spat at, bit and head-butted another.

The unnamed passenger then allegedly pushed an airline worker and tried to open the cabin door. While flight attendants attempted to restrain her, she repeatedly hit one staff member in the head.

The second incident involved a Delta Airlines flight from Las Vegas. The unnamed person tried to hug and kiss other the passenger sitting next to her, before trying to exit the plane mid-flight. She had to be restrained after refusing to go back to her seat and after biting another passenger several times.

The FAA announced a “zero-tolerance” policy on unruly passengers in January 2021. Since then it has recorded 7,060 air rage incidents, around 70% involving mask rules, and has issued some $7m (6.4 million euros) in fines.

Buttigieg said on ABC News: “If you are on an airplane, don’t be a jerk and don’t endanger the flight crews and fellow passengers.

Tolerance for unruly airline passengers has reached its limits with bigger and bigger fines being issued in countries around the world, as well as those involved being told to pay the airline costs for diverted flights.