Criminal gang broken up that scammed €60,000 from Granada businessman 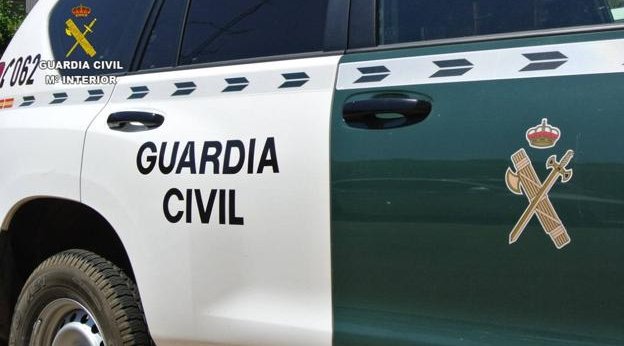 Guardia Civil arrests 11 members of a criminal gang that scammed a Granada businessman out of €60,000

As reported on Friday, April 8, within the framework of ‘Operation Tachinda’, the Guardia Civil has brought 11 people to justice. These arrests took place in the towns of Madrid, Bilbao, and Murcia. The individuals were detained for their alleged participation in an internet scam that stole more than €60,000 from a businessman from Granada.

An investigation was initiated back in June 2020, after the boss of a company located in the Juncaril de Albolote industrial estate in Granada filed a complaint. He reported that someone had impersonated the identity of a company that supplied him with raw materials, and had subsequently managed to fraudulently pay an invoice amounting to €60,444.

The cybercriminals had previously attacked the servers of the man’s company and obtained the administrator credentials. With these, they accessed the email account of the financial department and spied on all the company’s financial traffic.

Using this system they managed to detect that a supply company was asking them to pay an invoice of more than €60,000. As a result, they spoofed the identity of the company that wanted to collect this money and sent a payment request with a different account number.

The scammed company verified that the information was apparently correct and made the payment. A few weeks later, the supplanted company demanded settlement of the real, unpaid invoice, and it was only when comparing the data, that the scam was realised.

Investigators from the Technological Crimes Investigation Team of the Organic Unit of the Granada Judicial Police took charge of the investigations. Officers quickly confirmed that the cybercriminals had illegally accessed the company’s email system and began tracking the money.

It was discovered that the swindled money had ended up in the bank account of a company based in Bilbao that processed scrap metal and bought and sold used vehicles destined for Europe and Africa. This company was found to have received significant amounts of money allegedly swindled from other national companies, as well as from the rest of Europe.

Five people were first arrested last February, including the ringleader of the network, in Madrid. Another person in Murcia was placed under investigation, as were two more in Madrid, and another three in Bilbao.

Guardia Civil officers also raided the offices of the suspicious company in Bilbao and there the investigators uncovered sums of cash, documentation, and computer devices that are since being analysed, as reported by granadadigital.es.