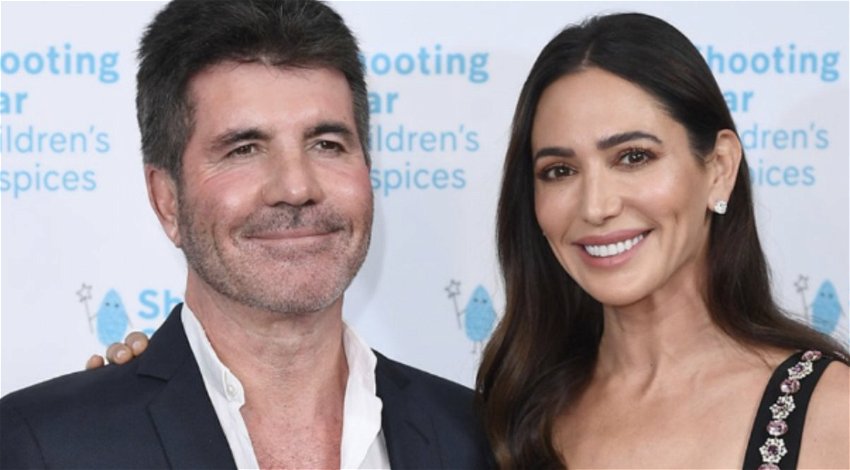 Simon Cowell, the music mogul, has opened up on why he is getting married after famously saying marriage was an “outdated and shackling institution”.

Speaking to the Sun from his Malibu mansion the 62-year-old said he “couldn’t see myself ever dating anyone again. The idea of going out on a first date now is too weird.”

Simon proposed to his long-time girlfriend, Lauren Silverman, 44, in January after feeling like they were already engaged while living together during lockdown.

Cowell described the Covid-19 pandemic as a ‘make or break’ moment for relationships and said lockdown helped him and Lauren to grow closer and realise how much they get on.

He also admits that he wanted his son Eric to have married parents.

“As he gets older, he will be asked more and more about his parents, and I thought it was the right thing to do for him.

“My mum and dad had an amazing marriage and I used to call them best friends, and I think that’s a big part of it,” Simon told the Sun.

Speaking of his relationship with US socialite Lauren he said: “You’ve gotta like each other, not just love each other. We like the same things, we laugh a lot, we always have stuff to say to each other.

“Look, if it ain’t broke, don’t fix it. So for all those different reasons, it just felt like the right thing to do.”

There is likely to be a showbiz-filled wedding in the UK, with another celebration in the states where Lauren’s family and friends are based.

Simon is returning to TV screens for a new series of Britain’s Got Talent next Saturday, April 16, alongside fellow judges Amanda Holden, David Walliams and Alesha Dixon.

And he reckons the latest edition of the show — now in its 15th year — is going to be the best yet.

“It felt almost like the very first year we made the show,” he says with a smile.

“It felt new again, rather than a routine, because it had started to fall a little bit into that. It’s a great show, it’s fun and it makes you feel good.”