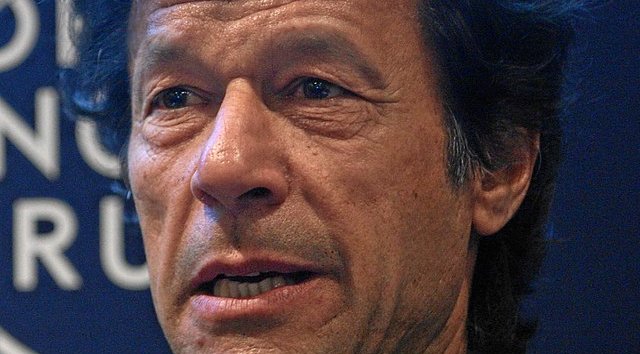 A no-confidence motion against Pakistan prime minister Imran Khan was delayed on Saturday as the cricket star did not appear in parliament.

The no-trust vote in the national assembly – a major challenge to Khan´s political career – was initially scheduled for Saturday morning.

But the parliament was abruptly adjourned ahead of the planned vote for one-and-a-half hours as Mr Khan was not present in the House.

The speaker had said the national assembly would reconvene later in the day to decide on the vote to oust the prime minister.

But voting was further delayed. It is now expected to take place after 8pm — post iftaar, when Muslims break their Ramadan fast after sunset, the Independent reports.

Last Sunday, April 3, Khan had requested the country´s president dissolve parliament as he claimed a “conspiracy” to overthrow his government had failed.

Khan had been expected to lose the no-confidence motion, which was backed by an alliance of politicians — including more than a dozen defectors from his own political party.

But in an unforeseen and fortuitous move for the embattled leader, the vote was blocked as “unconstitutional” by the deputy speaker.

Opponents had branded the move as illegal and vowed to go to the Supreme Court.

They also claimed Khan’s actions were “tantamount to treason”.

Pakistan’s constitution calls for the establishment of an interim government to see the country toward elections, which are to be held within 90 days.

On Thursday, the Supreme Court of Pakistan overturned Khan’s decision to dissolve the parliament and declared his blocking of the no-confidence vote unconstitutional.

It is widely expected that Khan will lose the no-confidence vote and the country that has faced deep political uncertainty will soon have fresh elections.