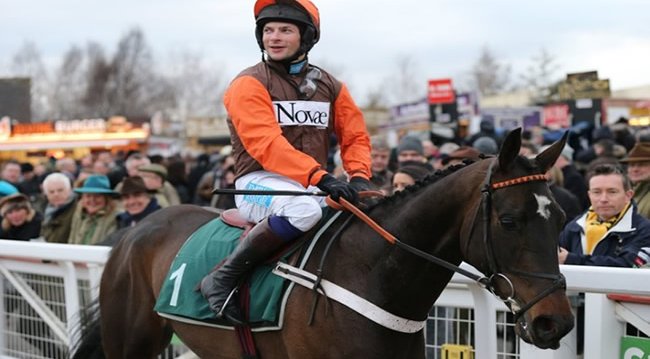 Sam Waley-Cohen rode Noble Yeats, a 50/1 outsider to victory in the Randox Grand National at Aintree racecourse this afternoon, Saturday, April 9. This was the jockey’s final race, and what a fairytale way to go out.

In a thrilling climax, the seven-year-old Emmet Mullins-trained horse managed to fight off the challenge from Any Second Now, the 15/2 favourite. Delta Work finished third, with Santini filling the fourth position.

Gordon Elliott’s Delta Work was pushing the pace but fell short when it mattered. This left Noble Yeats with a one-on-one with Any Second Now.

“He ran for me! He couldn’t go the early pace and I just found a pocket to give him a bit of space to run into. As soon as I asked him, he went”, said an elated Waley-Cohen after the race. He admitted that he might have misjudged his horse’s capabilities as they headed for the finishing line.

“I’ve gone too early! When I pulled him out and asked him he gave me way more than I expected. As soon as he picked up I thought: ‘he’s gone, he’s got this!”, is how the winning jockey described his thought process.

“It’s ridiculous. I have to say thanks to Dad as he’s supported me unwaveringly and lovingly when others said: ‘put someone else on. It’s a day Liverpool comes out and shows its love and I travelled on goodwill”, added the Aintree champion.

Speaking with immense pride of his son, Mr Waley-Cohen commented, “It’s a dream come true. I can’t speak, I shouted too much! You can’t go round without the horse, but the horse can’t get around without the jockey. Sam used to ride the National on his rocking horse, that’s how far back it goes!”.