Audi preparing to move into Formula 1 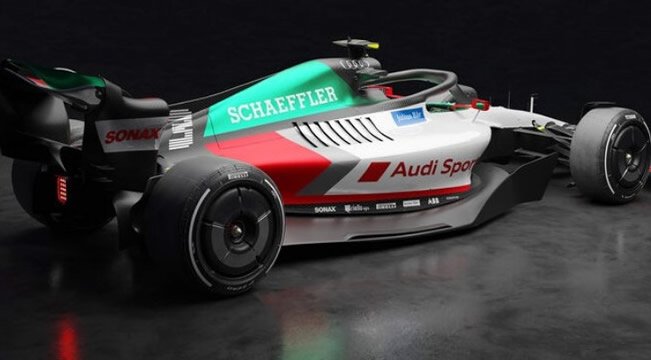 According to information from Automobilwoche magazine, the German car manufacturer Audi – a subsidiary of the giant Volkswagen – is preparing to make the leap into Formula 1 racing from 2026, as a partner and supplier of engines to the McLaren team.

It is also rumoured in media reports that Porsche, another German manufacturer linked to the same automobile group, will approach Red Bull Racing, another of the leading teams in the sport.

Audi already has a significant presence in the sports world. It is a minority shareholder in the German football club Bayern Munich. The brand shares a 25 per cent stake equally with Allianz, and Adidas, while the remaining 75 per cent belongs to the club, and its partners.

If Audi seems to be willing to make the leap to Formula 1, then this would also indirectly imply the presence of Volkswagen in the most followed motorsport series in the world.

Negotiations are already quite concrete, according to the German sports channel, Sport 1. Manager Magazin claims that Audi would pay McLaren a capital of €650 million, for which it would get a majority at McLaren, and one-third of the Formula One team.

McLaren currently has another giant in the car manufacturing sector in Germany, Mercedes, as a partner, with which it has a contract until 2025. In the event of not being able to reach an agreement with McLaren, there is speculation that Audi could enter into deals with Williams, another historic Formula 1 team, as reported by laopiniondemalaga.es.