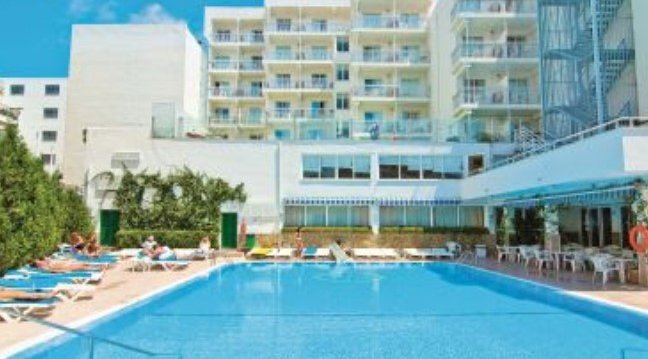 Two people have been seriously injured today, Saturday, April 9, after the ceiling of a hotel on the Balearic island of Mallorca collapsed. The hotel was subsequently evacuated while emergency services worked to free one person who was trapped in the rubble.

The collapse caused a gym located above the hotel kitchen to cave in. This resulted in a 57-year-old woman having to be rescued after she was trapped under the fallen pieces for more than an hour. She reportedly suffered various injuries. A 59-year-old Spanish man was also hurt, receiving serious head injuries.

Both injured parties were transferred to a hospital. Several others received treatment for minor injuries at the scene from medical teams that were mobilised to the hotel location in Puerto de Alcudia.

A possible gas leak caused the incident at the adult-only, three-star Bluesea Piscis Hotel, according to unconfirmed reports. It is believed that when the ceiling collapsed, several gym machines fell through into the floor below.

Some of the estimated 325 guests – thought to include British holidaymakers – are believed to have been moved to a nearby three-star hotel for the night.

In an initial statement, a spokesperson for the Fire Brigade said, “Working at the Bluesea Piscis Hotel in Puerto de Alcudia following the collapse of the gym on the kitchen. Two people have been rescued and are being attended to by paramedics. We continue to review the affected structure of the building. Customers are being relocated to other hotels”, as reported by thesun.co.uk.