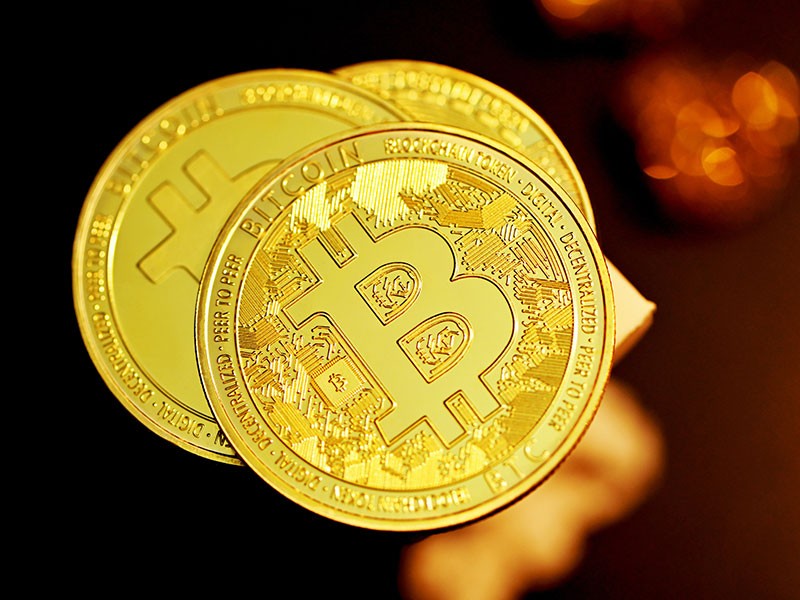 Experts talk about “crypto fever”. A phenomenon derived from the unstoppable rise of Bitcoin and other increasingly popular digital currencies.

However, there are some uncertain challenges, such as the high volatility of their price and the strong environmental impact generated by their activity.

Before you start using a Bybit trading bot to generate profits automatically, let’s deep dive into this new gold rush and what it could mean for our future.

The beginnings of online payments

On the afternoon of August 11, 1994, a young man from Philadelphia, Phil Brandenberger, turned on one of the computers in his office, went online, ordered a record by British musician Sting, and paid $12.48 (plus shipping and handling).

The transaction took longer than you might expect today, but the truth is that Brandenberger had to use data encryption software that allowed him to use his credit card number privately.

For many experts, this was the first online commercial transaction in history. And also, one of the most secure.

Since then, the use of cryptography – which consists of making information intelligible to those who are not authorized to see it – to make payments over the Internet has spread throughout cyberspace.

In practical terms, it is what today allows us to make a bank transfer from one account to another via our cell phone without anyone taking our money.

The beginnings of bitcoin

Fifteen years after Brandenberger received his CD, one or more people hiding under the pseudonym Satoshi Nakamoto – whose identity remains a mystery – made use of cryptography for a much more ambitious purpose: to create an unbreakable digital currency and a payment system that did not need a central financial entity.

To carry out his plan, Nakamoto published a protocol. A sort of founding document specifying how to use and create the currency, which he christened Bitcoin (BTC), one of the most valuable on the market today.

How bitcoin is handled

Bitcoin is not created as if by magic. It is a task carried out by miners, people with very powerful computers who are responsible for ensuring the computing capacity of the network.

There are thousands of them around the world, and every few minutes they compete with each other to solve a complex mathematical algorithm.

The first to solve it is in charge of generating a new block of information inseparable from all the previous ones and, in exchange, receives compensation in Bitcoins.

Although it is not always the same amount: at the beginning, each miner earned 50 Bitcoins per block, but the figure is divided in half every four years. Now the reward is at 6.25 BTC.

Like Bitcoin, many other cryptocurrencies are living their golden age. Because Nakamoto’s was the first virtual currency, but not the last.

Today there are hundreds, including Ethereum (worth around $3,000 at the time of writing), Binance Coin, Dogecoin, and Solana.

Although each one has its own particularities, the vast majority are based on blockchain technology and all of them have experienced such a growth that some people do not hesitate to speak of “crypto fever”.

Investing in cryptocurrencies in 2022

Investing in cryptocurrencies is nowadays relatively easy. Try it: search for the word in your cell phone’s app service. You’ll come up with hundreds of apps that offer quick guides on how to get started acquiring them.

The user experience has improved tremendously in recent years, both on cryptocurrency websites and in exchange houses, where you only have to fill out a form to verify your identity.

Different surveys that ask cryptocurrency investors why they have exposure to this asset show how part of the participants say it is for the bet itself, as if it were a casino.

Real life trend around the world

At this point, it is hard to deny that cryptocurrencies have been gaining ground in public life. For example, Eric Adams, the recently appointed mayor of New York, announced that he would collect his first three salaries in Bitcoins.

Shortly before, El Salvador became the first country to adopt bitcoin as legal tender and the financial giant JP Morgan was considering the creation of an investment fund based on these cryptocurrencies.

However, there are those who swim against the tide. And they do so for ecological reasons.

This is the case of tycoon Elon Musk, who announced that his electric car company Tesla stopped accepting Bitcoins as payment currency due to the great environmental impact generated by the high energy consumption required to operate.

A decision supported by data such as those offered in a study by the Alternative Energy Centre of the University of Cambridge, which suggest that Bitcoin consumes more energy in a year than countries like Argentina and represents about 0.65% of global electricity consumption.

The main problem lies in mining. To solve the puzzles and add valid blocks to the chain, miners use brute force computing, and therein lies the problem of computational and energy efficiency: that computers are used inefficiently.

To give you an idea, the electricity consumed by the Bitcoin network in a single year could heat the kettles of the entire United Kingdom for 26 years.

The huge ecological footprint of Bitcoin is repeated on a small scale with other cryptocurrencies. A problem that looks increasingly worrying.

The alarming thing is that it continues to increase due to speculation with this virtual currency. The more successful Bitcoin becomes, the higher its price will be, the more competition there will be to make money by mining, and electricity consumption will increase.