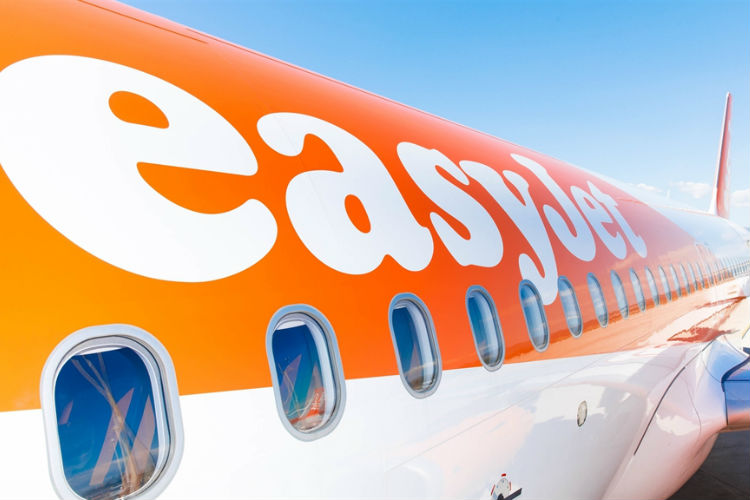 EasyJet, who has been hard hit with flight delays and cancellations over the last week, blames government who they say are taking too long to clear staff to work for the airline.

Chief executive Johan Lundgren indicated that he did not know how long the staffing difficulties would continue with Covid-19 infections having taken their toll. He continued saying: “You would expect however, that the spike that we’re seeing in COVID infections that really exists here in the UK and also in (other) parts of the network, is going to come down, but this is something that we don’t see yet.”

He continued saying that the airline is waiting for the Department for Transport to give permission for about 100 new members of staff to start work. Delays in processing security checks are making the situation worse as airline crew that are urgently needed to replace existing staff that call in sick are taking too long for clearance.

A statement released by the airline said that around six percent of its flights over the last week did not run as planned.

The airline said 6% of its flights in the last week did not run as planned and that more were expected in the coming days. Cancellations were mainly due to coronavirus according to Lundgren said the government is just taking too long to vet new recruits.

“There’s this delay of the clearance from the DfT [Department for Transport] for people to get their IDs.

“There’s a backlog there and we’re waiting currently for about 100 cabin crew to get their IDs.

“There’s a three-week delay on that. That has had an impact. If that would have been on time, we would have seen less cancellations.”

EasyJet has been accused of selling tickets for flights they cannot deliver, however Lungren said that was not fair adding: “We were having in some cases up to 20% of absence, and you wouldn’t expect any airline at any point in time to be able to cover that.

“That is unfortunate for people who have been affected but I would like to reiterate that those cancellations were made pre-emptively.

“People got notice on that in the beginning of last week. The majority of them had the opportunity to rebook to flights that we have on the same day, however unfortunate that is.

“We’re carrying up to 260,000 customers per day, so I think it’s important to put that into context.”

Labour’s Shadow Transport Secretary Louise Haigh accused the government of being “missing in action” while “Brits face travel chaos”. She said: “They were warned about staffing shortages, and yet the Tories have comprehensively failed to take action to tackle the security backlog hampering recruitment.

“They need to get a grip, do their jobs, and act to ease the disruption by prioritising the huge backlogs in security checks so airport staff can safely begin work.”

EasyJet who blames government for adding to the delays and flight cancellations, said that more bookings for summer flights were made during the past six weeks than in the same period in 2019, prior to the pandemic.