Iconic M&S store on Oxford Street to be demolished 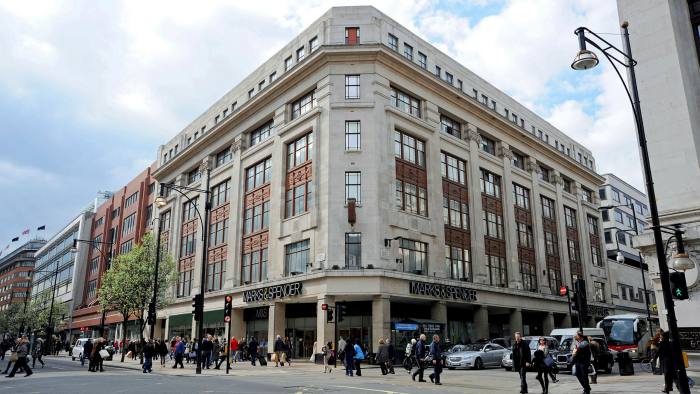 M&S will be replacing the Edwardian Art Deco store that sits next to Selfridges on Oxford Street, which is near 100 years old, with a 10-storey building with office space, a gym as well as a smaller shop.

Following a decision review last week, The Mayor of London, Sadiq Khan has ruled that the M&S building will be demolished. According to an article by The Evening Standard, a spokesperson for Mr Khan stated: “The mayor can only intervene in council planning decisions where the proposed scheme does not conform with the London Plan.“After a thorough assessment of this proposal, including the total carbon footprint involved, it was determined that grounds did not exist to allow the mayor to intervene. It will therefore remain with Westminster City Council to determine the application.”

Director of Save Britain’s Heritage, Henrietta Billings, stated: “These proposals do not comply with national net zero legislation to reduce carbon emissions or the mayor’s own policy to prioritise retrofit.”

⚠️Alarming news that M&S plans to demolish and rebuild its historic Marble Arch / Oxford Street store🛒Plans due to submitted from May 2021 ♻️No case made for retrofitting?➡️https://t.co/W2cou5dgQm pic.twitter.com/SOKQeNm1sG

“If the London mayor is serious about tackling climate change this cycle of trashing and rebuilding from scratch must stop. This decision flies in the face of national and London wide policy, and goes against the advice of the Mayor’s own sustainability advisor. The M&S building is a handsome landmark that has characterised Oxford Street for almost 100 years, helping shape one of London’s most famous and historic streets.”

“We call on M&S to stick to their ambitious sustainability goals and re-think their plans. The environmental cost of demolition and rebuild of this building just doesn’t stack up when measured against a comprehensive retrofit alternative.”