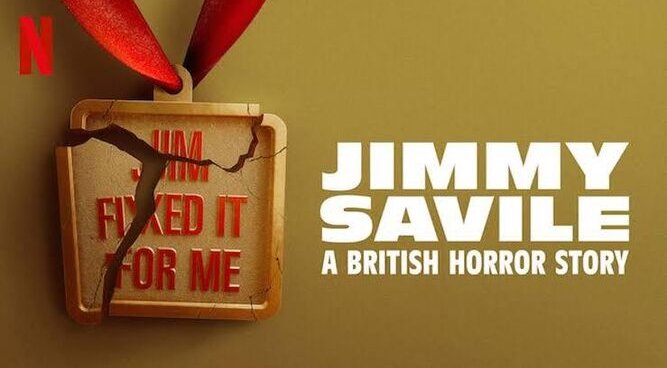 Once one of the UK’s most beloved television personalities, this Netflix true-crime miniseries delves into the bizarre and horrifying life of Jimmy Savile and how he infiltrated the hearts of the public as well as politics and the royal family.

Jimmy Savile: A British Horror Story is a two-part documentary exposing the frightening reality of how one of the UK’s most famous and well-loved TV personalities hid in plain sight and how showbusiness and the political establishment allowed him to abuse hundreds of people over decades. This documentary has an 86 per cent critic rating and a 54 per cent audience rating on Rotten Tomatoes and, at times, can be triggering for some.

The first part of the Netflix documentary explores how Savile won over both the public and the ruling classes, appearing on the BBC regularly, raising millions for charity, spending time with politicians such as Margaret Thatcher and even giving advice to the royal family. Although much of the footage and accounts have been shown in the media during Savile’s posthumous downfall, the documentary pulls the horrific sequence of events chronologically, showing the sheer scope of Savile’s rise to power.

The second part of this miniseries explores how Savile used his charity work to prey on the most vulnerable people in society, volunteering at hospitals and raising money for children gave him access to abuse these people behind closed doors, hiding behind his facade of blond hair, shell suits and cigars. His victims were terrified to expose Savile, one of the most famous men in Britain who appeared on Top of the Pops regularly and made children’s dreams come true in Jim’ll Fix It. Throughout his career, Savile even hinted at his true-self on camera and in public, but the huge red flags were ignored.

This mini-series is worth a watch for true crime lovers and those interested in delving deeper into this disturbing tragedy, with some information released that has not been previously shared with the public.

Jimmy Savile: A British Horror Story is available to stream on Netflix.

Thank you for taking the time to read this review, do remember to come back and check The Euro Weekly News website for all your up-to-date local and international news stories and remember, you can also follow us on Facebook and Instagram. For more reviews click here.