Outrage in US as Joe Biden bans “ghost guns” 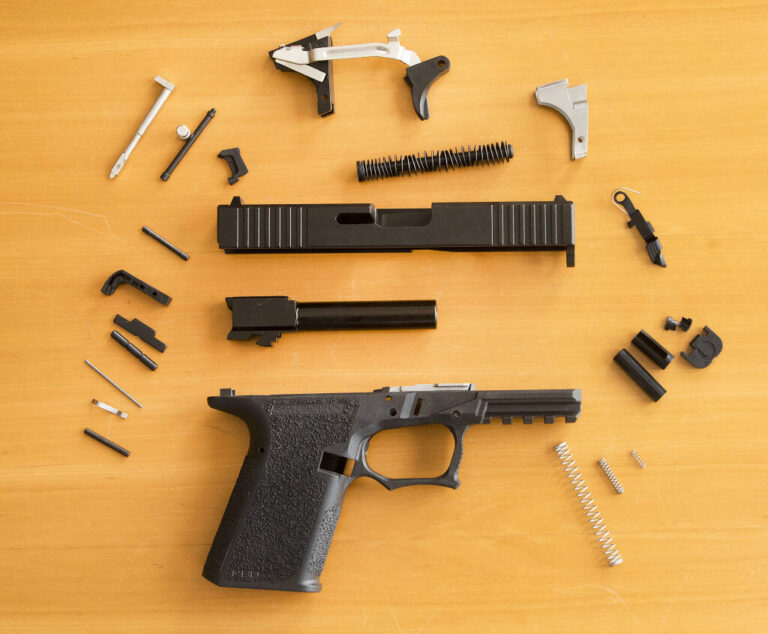 The National Rifle Association have expressed outrage as US President Joe Biden bans so-called “ghost guns”, homemade and kit firearms that have no serial numbers.

The ban announced on Monday April 11th comes as part of the restrictions encapsulated in the Justice Department’s National Ghost Gun Enforcement Initiative. Launched in February, the initiative seeks to track and prosecute those who use ghost guns in crimes and to update gun legislation to combat the rise in 3-d printed weapons.

The ban, which makes it illegal to manufacture a gun without a serial number, classifies the legislation around the so-called “buy build shoot” kits, do-it-yourself packages that can be purchased without a background check and which can be constructed at home. In terms of the ban these are now classified as firearms under the Gun Control Act, meaning the makers and sellers of such kits require licenses and must perform background checks before a sale. Another new rule requires sellers to keep records of purchasers for as long as they are in

Biden, an advocate of gun control, also said that he wasn’t done yet with tightening gun control restrictions. He confirmed that he still aims to ban “assault weapons” and high-capacity magazines, to require background checks for all gun sales, and strip gun manufacturers of protection from legal liability.

Announcing his appointment to lead the Bureau of Alcohol, Tobacco, and Firearms, Biden also called for more funds for law enforcement.

If confirmed by the Senate, Steve Dettelbach will become the first permanent director of the agency since 2015. He previously worked as US Attorney for the Northern District of Ohio. Biden’s predecessor Donald Trump notoriously did not appoint heads of all government agencies, leaving many of the posts vacant during his presidency.

Ghost guns are notoriously difficult to trace with the ATF saying that of the 45,000 weapons recovered since 2016, less than one percent could be identified. That’s less than the 700 that were used in homicides or attempted homicides.

Predictably the National Rifle Administration expressed outrage at the Biden administration for focusing on weapons rather than the individuals using them to commit crimes.

The NRA believes that the government needs to end the controversial bail-reform practices in major metropolitan areas if they are to stop gun crime. Bail schemes often see criminals released back onto the street after being apprehended by law enforcement, sometimes on the same day.

Extreme elements within the Democratic Party have become notorious for their calls to “defund the police” following the death of Minneapolis man George Floyd under the knee of a police officer. With the subsequent rise of the Black Lives Matter movement, Biden has struggled to distance himself from those calls.

In what would to rest of the world seem a sensible an outright ban on ghost guns, has as always turned into an emotive debate in a country obsessed with the right to bear arms.