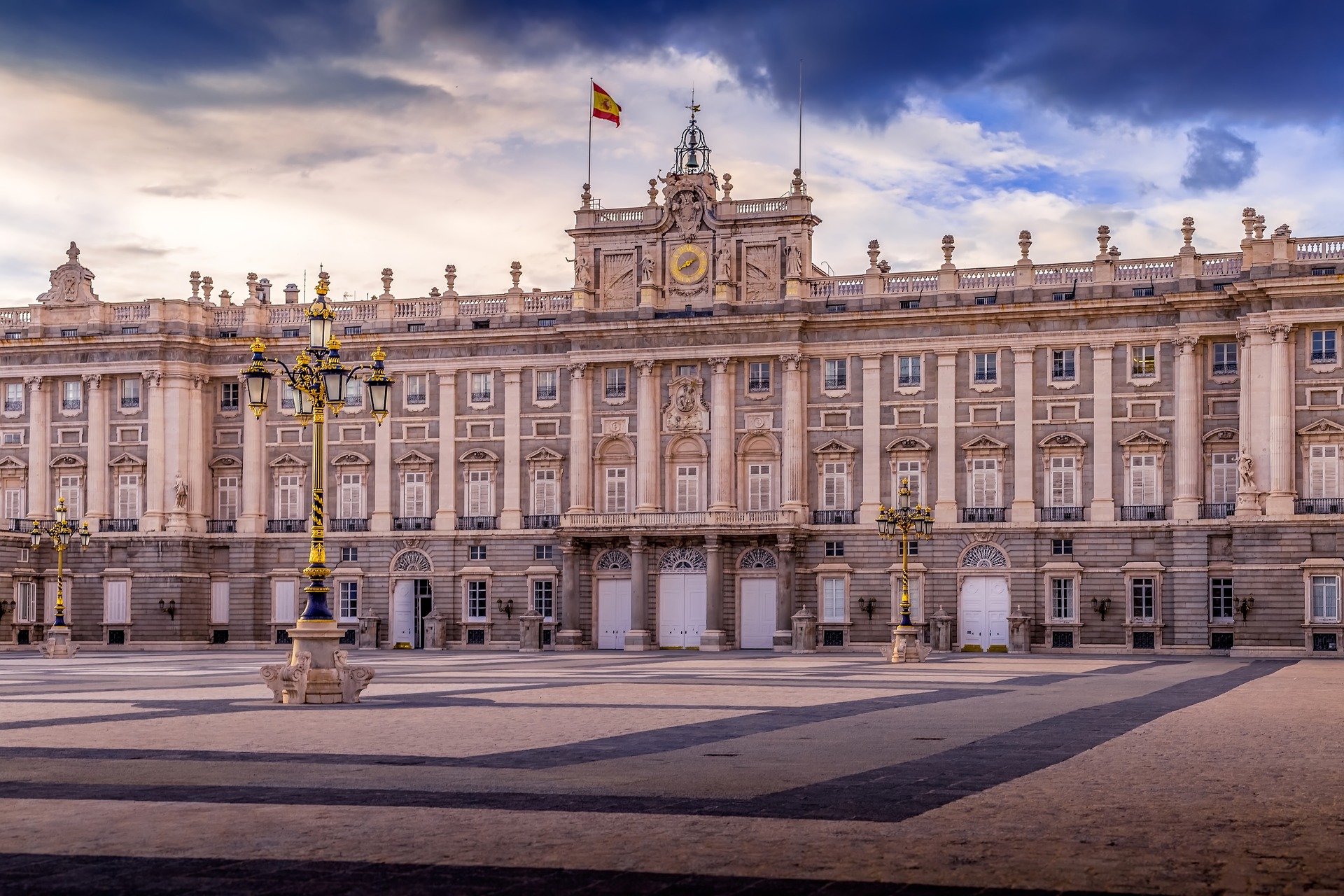 In a new reform proposed by Spanish Political Party “Podemos”, members of the Spanish nobility could see their titles revoked.

On Monday 11, April, Spanish Political Party “Podemos” proposed an express reform of the Spanish Penal Code, which would withdraw noble titles of those convicted of corruption-related crimes. This has opened a nation-wide debate on the over 2,800 aristocratic titles currently held in Spain, which represent an honorary recognition but do not provide any privileges, as reported in an article by 20minutos.

In 2022, Spain has currently has 2,824 Royal titles held by slightly more than 2,000 aristocrats, some of whom hold more than one distinction. The Spanish Constitution grants the king the power to create new dukes, marquises, counts, viscounts, barons or lords as well as to grant  “Grandezas de España” “Greatness of Spain” the highest degree of recognition that can be attached to a noble title and also the most exclusive: only 418 have it. The monarch also holds the power on signing the succession in the ownership of titles, but these transfers are processed by the Spanish Ministry of Justice, thus Podemos is attempting to change the Penal Code to stop the transfer of the titles.

Nowadays, titled nobility in Spain does not entail enjoying fiscal or economic perks or benefits. The last huge benefit, which was a diplomatic passport, like those held by the Royal Family or members of the Government, was abolished in 1984. However, these titles of nobility currently function as a proof of social prestige, with their holders paying 817 euros to transfer titles from father to son or from one brother to another costs 817 euros in the case of duchies, marquisates, counties, viscounts, baronies or lordships that are not distinguished with “Greatness of Spain”,with those that are distinguished costing 2,865 euros to inherit.

These transmission prices are higher when made between people who are not first-degree relatives: 2,048 euros for each title without Greatness of Spain and 7,181 euros in the case of noble distinctions that do have it. And for those who want to rehabilitate dignities that are in disuse or recognise their foreign titles, the State imposes an even higher fee: 4,928 euros per title if they do not entail Greatness and 17,217 euros otherwise.

Despite the lack of economic benefits nor tax perks, Podemos feels that those convicted of corruption-related offences, should not be able to boast titles that aid in “public recognition”, and award a higher social status.