Stark warning to Finland and Sweden not to consider NATO membership 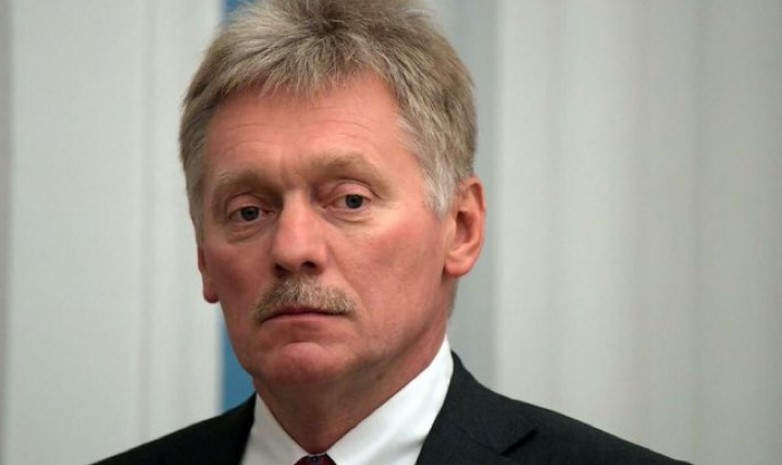 Stark warning to Finland and Sweden not to consider NATO membership image: twitter

On Monday April 11th, Russia issued a stark warning to Finland and Sweden not to consider NATO membership calling the alliance a “tool of confrontation.”

Kremlin spokesperson Dmitry Peskov told reporters that NATO’s further expansion would “not bring stability to the European continent”, his warning coming amid reports that both countries could apply for membership within months.

Russia’s invasion of Ukraine ordered by President Vladimir Putin is aimed at amongst other things, stopping Ukraine from applying for NATO membership. But the invasion has backfired, rather than discrediting the organisation or getting others to distance themselves from possible membership it has had the opposite effect.

Countries who had chosen to remain neutral and chose not to join the alliance, have had a change of heart following Russia’s aggression and its invasion of its neighbour.

This is not the first warning to be issued by Russia who said earlier this month that Moscow would have to “rebalance the situation” with its own measures if they did choose to join NATO.

Peskov told Sky News on April 7th that if the two countries join, “we’ll have to make our western flank more sophisticated in terms of ensuring our security.” Prior to that other warnings had been issued that were less thinly veiled and which suggested a more direct intervention should the countries go ahead.

Discussions are being held throughout Scandinavia on whether it is now the time to join NATO, with Finnish Prime Minister Sanna Marin saying that: “Russia is not the neighbour we thought it was.”

Finland, who share an 830-miles-long border with Russia, has never been a member of the defence alliance and, until now, has organised its own protection.

Public opinion has changed within Finland and in neighbouring countries, with Tobias Baudin, Secretary for Sweden’s ruling Social Democratic party, reportedly saying it was reviewing its international security policy, and would discuss whether to join the alliance.

Swedish prime minister Magdalena Andersson, however, had earlier rejected calls to consider joining NATO saying: “If Sweden were to choose to send in an application to join NATO in the current situation, it would further destabilise this area of Europe and increase tensions.”

He has also said that NATO would help to protect them during the application process: “I am certain that we will find ways to address concerns they may have regarding the period between the potential application and the final ratification.”

In terms of the pact, NATO countries are required to defend an ally under attack which would provide Finland and Sweden a measure of comfort after the threats from Russia.